The 2015 Nanyang Championships is a premiere Dota2 tournament organized by Shanghai-based company KeyTV featuring a $200,000 prize pool and is to be staged in “Lion City” Singapore at their Suntec Convention and Event Centre with group stages coming this 26th of October lasting till the Grand Finals on November 1st.

The upcoming tournament will prove to be one of the biggest Dota2 tournaments coming to the SEA region with a prize pool amount double that of the Major All Stars tournament last March which was set at $100,000. The arrival of a tournament this sizable is a good indication of what is expected to come from the Southeast Asia scene and from the Dota2 community in general. Massive amounts of investments have been focused towards the American and Chinese tournament scenes such as the International and DAC tournaments provoking third party companies to invest and promote in the region. With the Nanyang Championships, the opportunity for Dota2 exposure towards other markets in the SEA region is promising, especially in an economy that is booming such as that in the Asian market. With the era of Starcraft 1 gaming now closed, the pedestal is open for e-Sport games to engrave their name in the SEA region and establish themselves as the premiere game in the area. Dota 2 has the potential to do just that, with a gamer base already cemented in places such as Malaysia, South Korea, Philippines and Singapore, self-advertisement and publicity is what is needed in a region where pop culture and fan groups are a broad and trendy style.

The Nanyang Championships promises to bring a sizable amount of investment into the markets of Singapore where the tournament is set to be held. Although this is a direct way of bringing in revenue for the area, the e-Sport format assures that the online community plays an important role in commercial terms. With the online ticket and Dota2 treasures available for purchase through the steam client, players can support the tournament and their teams from the comfort of their own homes and follow the action at the same time. The presence of a physical tournament in the area only adds to the chance for the community to participate and become more active and competitive towards the Dota2 community. 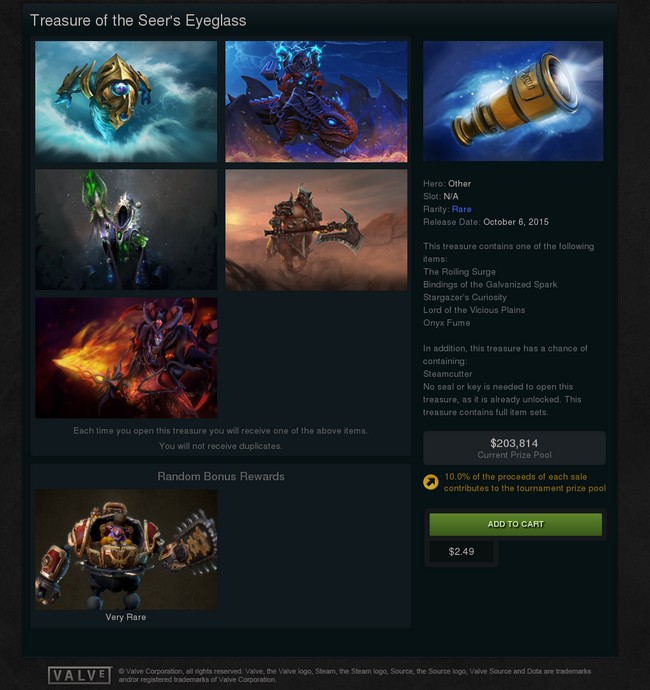 Famous teams such as Team Secret and CDEC Gaming will be making their way to Singapore to compete for the prize pool and pride that comes along with the highly anticipated tournament. Facing them will be some of the best Dota2 SEA teams who are eager to grow their name in the scene, more so with the chance of doing it in home ground territory which will make the win even sweeter if it be bestowed upon them.

The eyes of the world will be focused on the Lion City which will be casted on Twitch by the “BeyondTheSummit” team and followed by millions around the world, not only by the eyes of Dota2 players but also of companies and individuals waiting to jump in on the scene. This may be only one of many tournaments happening around the world of e-Sports, but it will surely be one to look out for. Anything can happen (ask Alliance), but that’s just how Dota2 is. And that’s the way we like it. 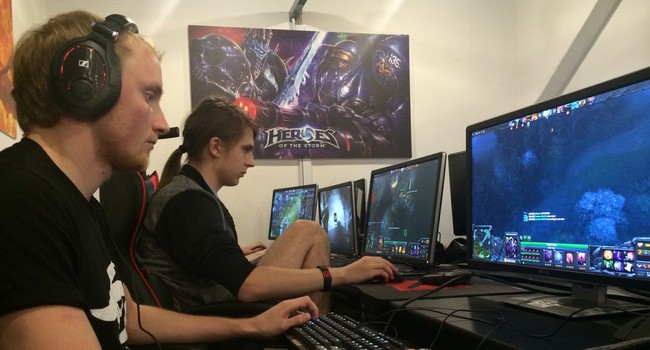