Tournament links
GL announced back in January that the first CS:GO Major after a two-year break would take place in the capital of Sweden, Stockholm. The tournament will have 3 Stages; New Challengers Stage, New Legends Stage and New Champions Stage. In New Challengers Stage, 16 teams will play in a Swiss System format where top 8 teams advances to the next stage. New Legends Stage will also be played in a Swiss System format with 8 teams who qualified from the previous stage and 8 teams who were seeded from the Major Rankings. Top 8 teams from New Legends Stage will advance to the New Champions Stage where they will play in a Singe Elimination bracket fromat
Sponsors: PGL, Valve 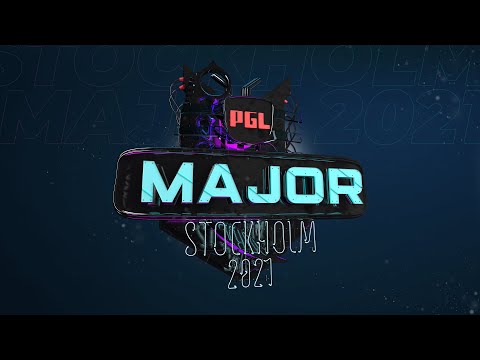 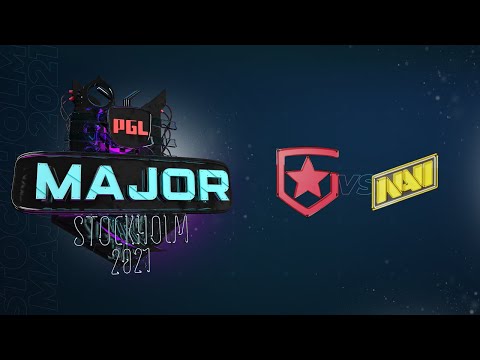 The grand final of the first Major in two years delivered all the excitement, and then some.
CS:GO 08/11/2021, 16:10 memeranglaut
All related news & features