Tournament links
Twelve teams are placed into three GSL Groups, drafted by the teams themselves. Teams will play out the Groupstage, earning points along the way. Once the first phase is complete, teams will again redraft the groups and play another phase of GSL Groups. Then, the top eight point earners will move into the Double Elimination Finals.
Sponsor: Pinnacle Esports 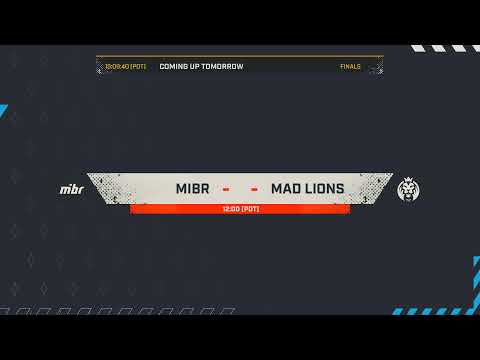 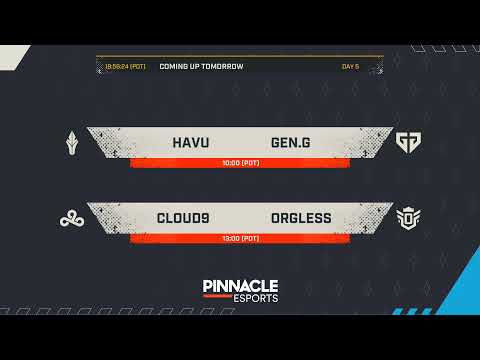 Are Fragging IGLs a Myth in CS:GO?

SMOOYA MOVED TO CHAOS BENCH DUE TO VISA ISSUES