Tournament links
OMEN Challenger Series 2019 will consist a series of tournaments across multiply countries - China, India, Indonesia, Japan, Korea, Malaysia, Oceania, Philippines, Singapore, Taiwan, Thailand. Groups stges will be played in a swiss system format will B01 matches and then a single elimination barcket for deciding the top teams for the Main Event. The Main event will be played in Round Robin format where all matches are B02. Finals are a single elimination bracket with B03 matches. 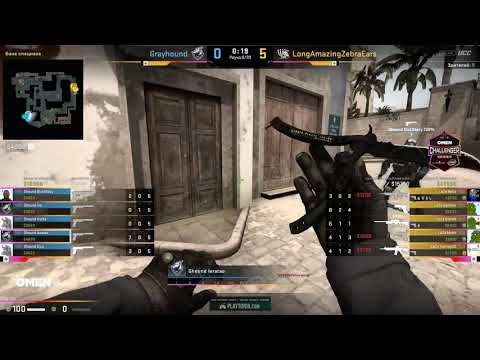 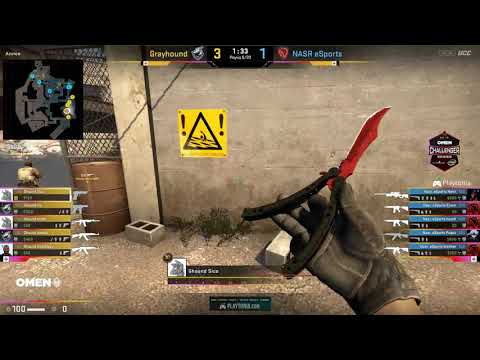 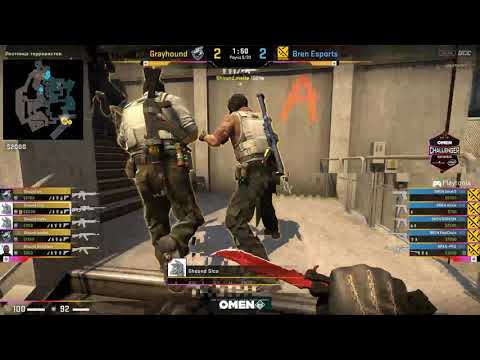