Tournament links
Twenty four teams will be shared in two leagues (Europe and North American). They will play in 5 Online series. Each series is an 8 team Single-elimination bracket. All matches are Bo3. The best 4 teams from each league will advance to the Finals and the prize pool of $500,000. They will compete in Esports Arena, Texas, shared in two groups per 4 teams in GSL format where the top two teams will advance to the Playoffs. In the Playoffs, they will play single-elimination bracket all matches Bo3.
Sponsors: FACEIT, Kingston , NVIDIA 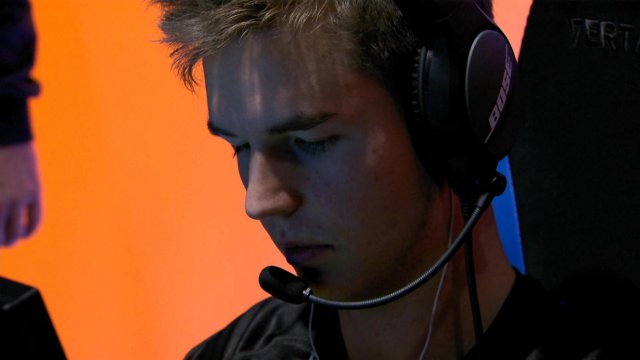 The observing at ECS is absolutely god tier

GET_RIGHT: "I ALWAYS GAMBLED WITH MY HEALTH, BUT THIS TIME I WILL ALSO GAMBLE WITH MY LEGACY"

WHAT WE LEARNED FROM ECS AND ESL PRO LEAGUE FINALS

FER: "WHEN INDIVIDUAL DECISIONS NEED TO BE MADE PEOPLE ARE JUST TOO STRESSED AND WE ARE STRUGGLING"