Gabriel Toledo Brazil 0
Gabriel “FalleN” Toledo is a true legend and godfather of Brazilian Counter-Strike, having represented his country internationally since 2009 at the highest level. Held back by lack of funding in the Brazilian scene in CS:GO’s early years, FalleN has worked to help fund other Latin American teams’ dreams of building professional careers. He is widely known as one of the world’s best in-game leaders and fastest snipers, and has two Major championships, numerous international tournament wins, and plenty of individual accolades to show for it.
Notifications 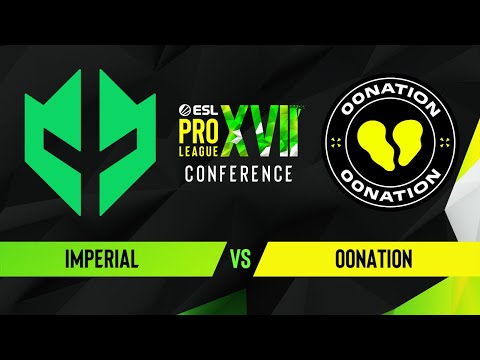 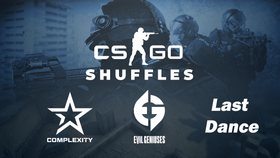