Peter Jarguz Canada 0
EG CSGO’s resident Canadian, Stanislaw is the oldest member of the team as well as the IGL. With so many years of competing under his belt, he brings the experience and leadership the team needs. He’s the loudest teammate and is always there to bring much needed positivity to keep everyone motivated. Since joining the team in mid-2019, they have won multiple major tournaments including ESL One New York 2019 and StarSeries i-League Season 8. His first ever tournament win was ELEAGUE Season 2.
Notifications 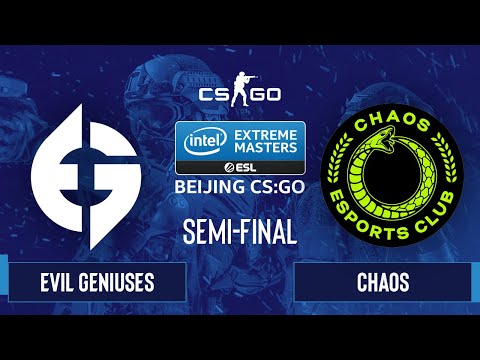 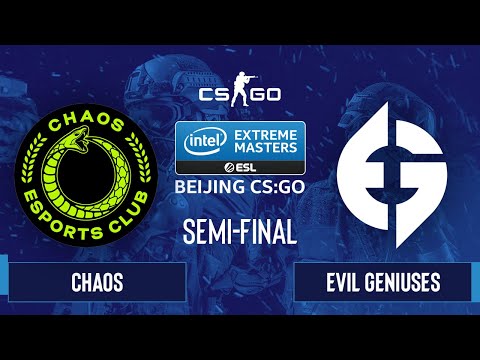 IMAPET: "I WAS READY TO SIGN FOR A VALORANT TEAM..."

CS:GO 5/28/20, 10:29 AM HLTV
This website uses cookies to ensure that you get the best experience Read more