Tarik Celik United States 1
Best known as the Content King, Tarik always has something in production for his fans which has contributed to his sizable social media following. In game, he’s best known for his fluency with rifles but occasionally dabbles with the AWP if needed. Tarik and Stanislaw have a history of competing together as far back as 2016 where together they won ELEAGUE Season. Being from New York with Turkish origins, Tarik has won two “home” victories since joining EG: ESL One New York 2019 as well as StarSeries i-League Season 8.
Notifications 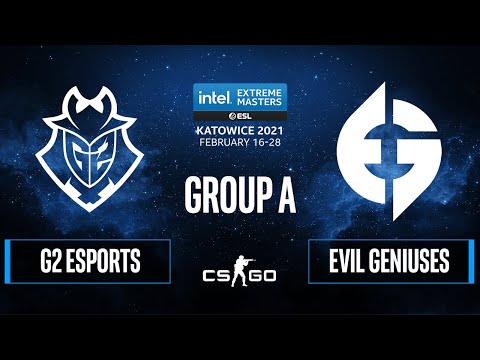 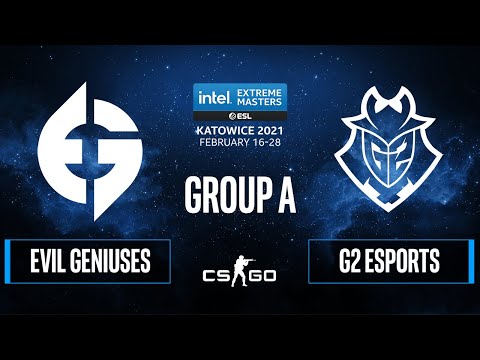 Should Fallen and Tarik face some consequences for siccing people against a 16 year old player?