Tsvetelin Dimitrov Bulgaria 0
Originally from Bulgaria, CeRq moved to the US at a young age to pursue his CSGO career. The team’s designated AWPer, you can always count on him to hit his shots. His abilities have earned him recognition at international events such as IEM Shanghai 2018 where he won MVP, but his most notable victory was at ESL One Year York 2019, his first tournament under the EG banner.
Notifications 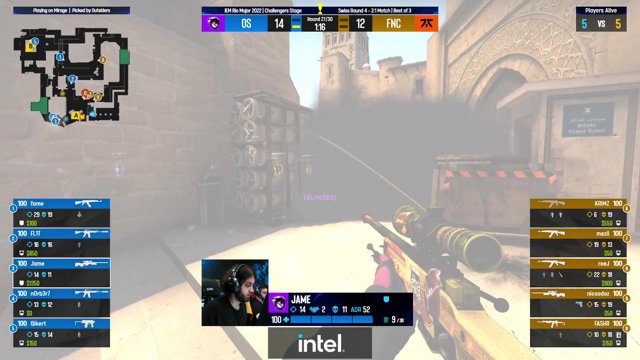