Epitacio de Melo Brazil 0
Having first joined the core of MIBR in November 2015, Epitacio “TACO” de Melo was part of 2016’s two Major championships and eight international tournament wins of 2017. TACO spent most of 2018 playing for Team Liquid, but is now back representing his country in the all-Brazilian MIBR roster to put his country back on top of the Counter-Strike world. In-game TACO is considered one of the best role players, often setting up his teammates for success at the cost of individual glory, but with the trophy cabinet to show for it.
Notifications 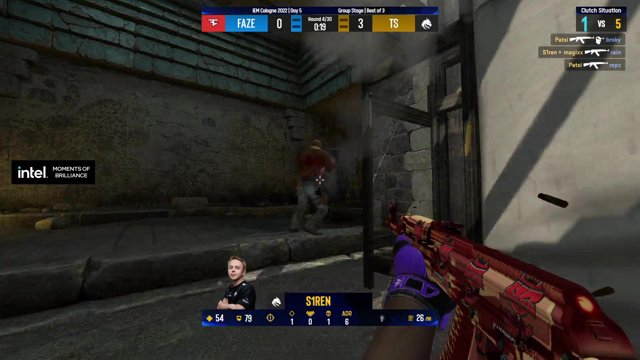 TACO: "I'M HAPPY THAT TODAY I COULD SHOW EVERYONE THAT I KNOW HOW TO PLAY B ON TRAIN"