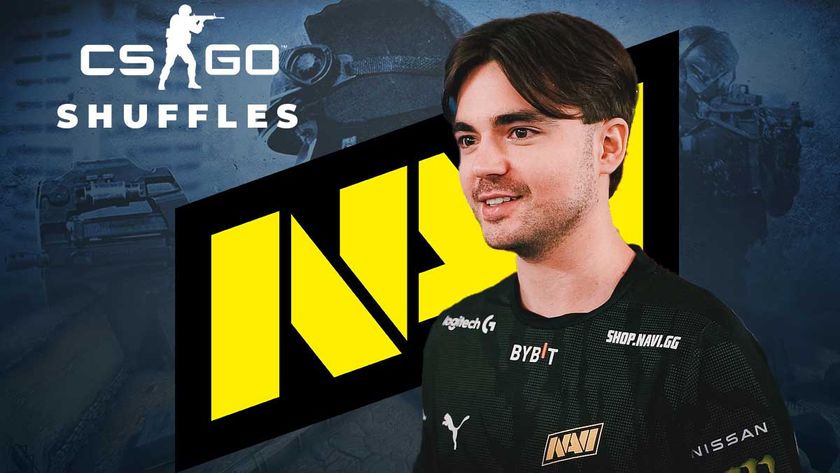 The successful stand-in made headlines in 2022 with the team, and now he is a free man.

Viktor "sdy" Orudzhev is the second person from Natus Vincere to confirm this departure from the famous organization. He originally joined to replace Kirill "Boombl4" Mikhaylov temporarily. Now both left the club at the same time. A surprising addition to the team when announced, sdy proved his worth during his time with the club.

He joined the team as a support player after Denis ‘electronic’ Sharipov moved to the IGL role. While his time with the team was relatively short, he was part of the roster that won titles such as the BLAST Premier: Spring Finals and played at the recent Rio Major in Brazil.

In his own statement, sdy said:

“The experience that I've got from this time together is unbelievable. I would have never imagined how fast I could learn in and out of the game. I now understand and have proper vision on how things should work as well as the best ways to make a great team. I’m thankful for everything that we achieved and I wish them all the best in the world, and peace for all of us.”

He is now looking for a permanent spot. In the meantime, NAVI confirmed that Andrii ‘npl’ Kukharskyi, who has already featured for the team in some maps at the BLAST Premier World Final, has been promoted to a full-time main roster player, and will play IEM Katowice 2023 as his first full event with the team.

Will sdy team up with any big teams, or will he head to the mid-tier teams?