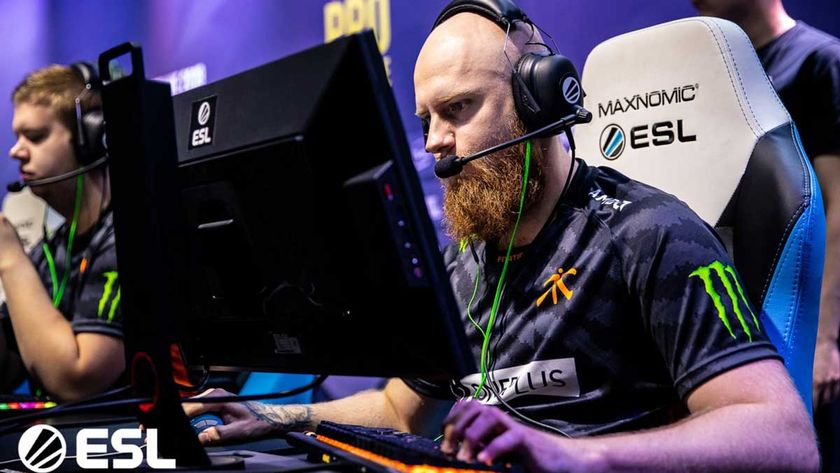 His hands suffered a pinched nerve that requires him to rest for recuperation.

Fnatic's run so far in 2022 has been just okay with their best achievement so far being a 5th-8th placement at the recent IEM Rio Major in Brazil. Unfortunately, during that journey, one of the players suffered an injury severe enough that requires him to step away from the game for some time as he recuperates.

Freddy Johanson aka KRIMZ has been with the team since late 2016 and was instrumental in Fnatic’s wins at ESL Pro League Season 11, Dreamhack Masters Malmo 2019 and Intel Extreme Masters XII among others.

In a social media post, he shared that he had suffered a hand injury that he received two days after the start of the RMR qualification for IEM Rio Major.

“Got a nerve thats pinched in my hand thats causing a muscle to not repair itself and it’s creating some fluid underneath as well. I’ll be off resting for abit will update you with how it goes when i get some more news! Thanks for understanding and for your support!”

In the same post, he revealed that Peppe “Peppzor” Borak from Fnatic Rising would be filling in for him.

The next match for Fnatic will be against 500 in the Elisa Masters Espoo on 17 November 2022. Peppzor will also be playing with the mainline Fnatic team well into 2023, or at least until KRIMZ returns after recuperation.

Will KRIMZ return to CS:GO this year?

Yes
Thank you for voting!
No, 2023 definitely
Thank you for voting!
Sharil “memeranglaut” Abdul Rahman
He dabbles in Esports, checking out what's new and hip with the industry. Outside of Esports and gaming, he likes Japan. Ijou. Check him out at @SharilGosu
Share Tweet
8 people reacted to this post