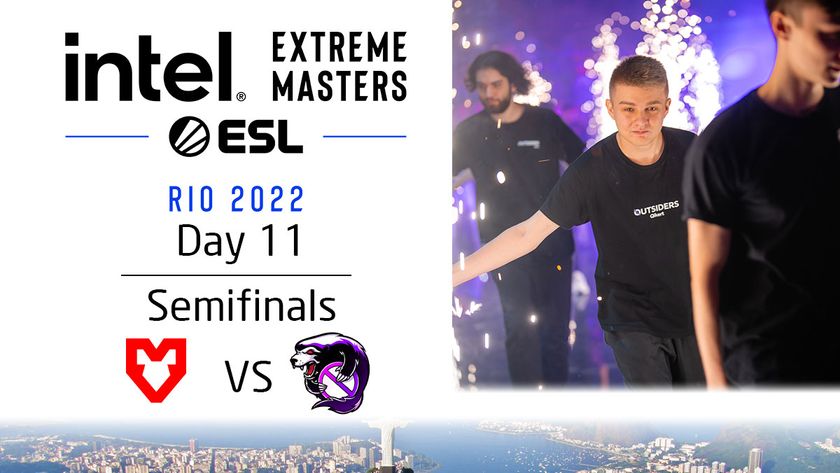 The team under the Virtus.pro org becomes the first finalist of the IEM Rio Major.

From eight to four, and now one of the two. IEM Rio Major is just about to wrap things up with the Grand Final match just around the corner, and we just need to see who the two finalists are for this year’s final CSGO Major. The first semifinal is between MOUZ and Outsiders.

The first map was Ancient. MOUZ opened strong by winning the first four rounds of the map, but Outsiders took the narrative from the fifth round onwards. MOUZ did manage to grab a win in round 12, but by the end of the first half, Outsiders easily outpaced MOUZ by five points. MOUZ tried to regain some ground in the second half, but like other matches with a big points gap, it was almost next to impossible to do it. Outsiders ended the match by round 26, with a score of 16-10.

After the loss on the first map, MOUZ was eager to rectify that problem. To that, they were a bit more meticulous in Overpass, where they grabbed the narrative away from Outsiders to be the leader in the first half, ending it with four points lead. Outsiders managed to catch up and tie by round 18, but with sheer determination, MOUZ hung on to hope and caught back up on round 28 and proceeded to win the last two rounds to emerge victorious with a score of 16-14.

On Inferno, MOUZ seemed to have lost their momentum as Outsiders easily became the dominant team and ended the first half 9-6. The second half was purely Outsiders as MOUZ did not have a chance to fight off them and this leads to a win for Outsiders, 16-7.

Outsiders became the first finalist for IEM Rio Major and will be waiting in the Grand Final round waiting for the outcome of the match between FURIA and Heroic.

Are you happy that Outsiders are in the Grand Final?

YES!
Thank you for voting!
No, not really
Thank you for voting!
Sharil “memeranglaut” Abdul Rahman
He dabbles in Esports, checking out what's new and hip with the industry. Outside of Esports and gaming, he likes Japan. Ijou. Check him out at @SharilGosu
Share Tweet
3 people reacted to this post