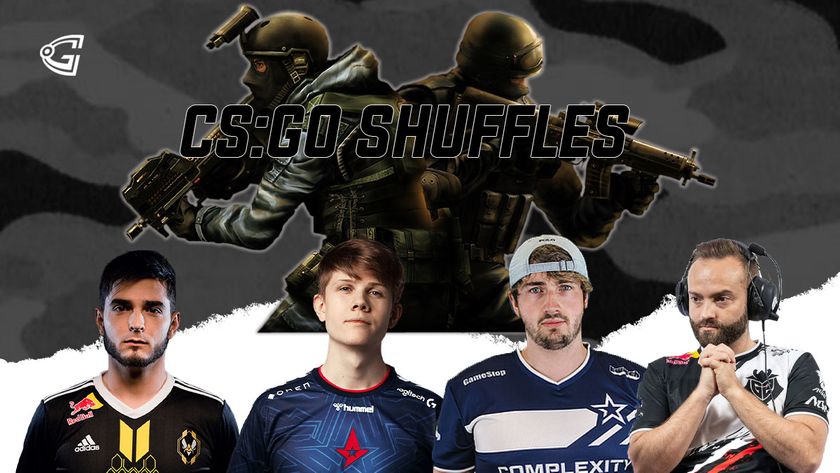 shox may also leave G2 while Astralis is discussing with Bubzkji on his future.

As we settle into the end of 2021, teams are planning and strategizing for the 2022 CS:GO season. At the back of the successful Stockholm Major, teams are seeing what works, and what’s not working for them and decide if 2022 will need a tweak in their strategy and plans. We can expect more roster shuffles and changes in the upcoming weeks from teams all over the world.

G2 Esports, the runners up of Major Stockholm, have confirmed that they will be separating with head coach Damien "maLeK" Marcel. The French team will be parting with their head coach soon and according to 1pv.fr, Luka “emi” Vuković from Serbia may be the top candidate to replace him in the team but for the moment, Jan "⁠Swani⁠" Müller is taking over the coaching duties.

maLeK has been in-charge of G2 since November 2018. According to maLeK, the decision was made a few weeks before the start of Major Stockholm, and their runner up placement was not a major reason for him leaving the team.

At the same time, another report has popped up saying that Richard “shox” Papillon is in talks with Team Liquid for him to move to that team come 2022. This will mean a move from a French to an American team for the Frenchman. As for now, nothing has been set in stone as Team Liquid and Team Vitality are set to play in the upcoming BLAST Premier: Fall Final with their current roster, so the earliest shox can join a new team will be early 2022.

With the BLAST Premier: Fall Finals due to begin, Patrick “es3tag” Hansen is set to join Ninjas in Pyjamas replacing Linus “LNZ” Holtäng. The change will mean that NiP will be related to being the lowest seed in the tournament.

Es3tag was benched from the current compLexity Gaming roster. He previously played for Astralis and Cloud9 but struggled to find any wins during his tenure with the two teams. With the inclusion of es3tag in the team, NiP is hoping to find a win in the next season as well as the upcoming BLAST Premier: Fall Finals.

In a report from Dexerto, Astralis has confirmed that they are still in the middle of settling the fate of Lucas ‘Bubzkji’ Andersen. He has previously mentioned that his exclusion from the team’s PGL Major Stockholm roster was devastating to him.

The team did not outright say that they are keen to sell him off, but at the same time, they are entertaining offers for Bubzkji for now. The team is in dialogue with him to see what the best next step for him in the organization is as well for his career in the future. As of publishing time, there has been no update on his status in Astralis.

What do you think of this round of shuffle news?