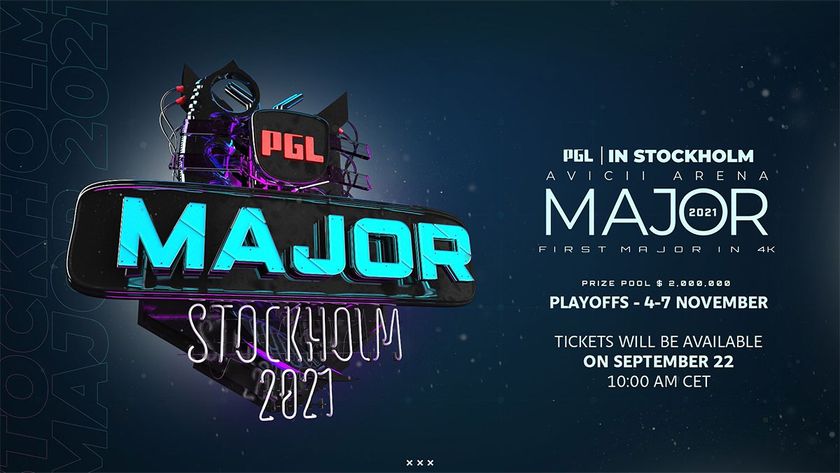 The first Major in over two years will open the Avicii Arena to spectators to attend.

In a surprise/not surprising announcement, PGL has announced that ticket sales for the PGL Major Stockholm will be opening from 22 September for fans to purchase. This is after Sweden’s decision to remove restrictions for esports events in the country, along with a full player presence on site, and a full house for indoor arena events.

The tournament will start on October 26 and it will last until November 7. The playoffs will take place inside Avicii Arena, from 4th to 7th of  November. This will be the first time in over two years that a Major CS:GO event will have an audience as the ESL One: Rio 2020 was cancelled due to the pandemic.

Fans looking to purchase their own ticket can head on to the official venue website HERE. Sales will start from September 22 onwards with no confirmed ticket prices shared by PGL as of yet.

The PGL Major Stockhom 2021 will have a prize pool of $2,000,000 – the biggest in CS:GO Major history. More information on the Major event will be shared on PGL’s social media channel soon.

Will you be buying tickets to Stockholm?

Yes, definitely
Thank you for voting!
We'll see
Thank you for voting!
Sharil “memeranglaut” Abdul Rahman
He dabbles in Esports, checking out what's new and hip with the industry. Outside of Esports and gaming, he likes Japan. Ijou. Check him out at @SharilGosu
Share Tweet
25 people reacted to this post