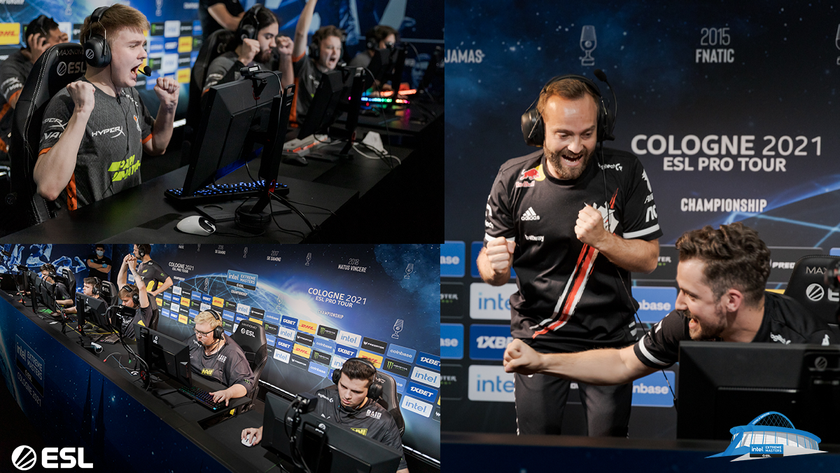 Big surprises and upsets have led to the final six, and the Grand Final

After a gruelling play-in and group stage, IEM Cologne has entered the Playoff stage, where the top six teams will be fighting to see who are the two teams that will be meet each other in the Grand Final. The whole journey of the six teams was filled with upsets, surprises and of course, GGWPs.

As of right now, the six teams that will be in the playoffs are:

G2 and Na’Vi go straight to the semifinals from group stages as seeds for the semifinals. The other four teams will be fighting in the quarter-finals to see who will head on through.

One of the biggest upsets has been Virtus pro. To reach this point, they have vanquished big names like Ninjas in Pyjamas and BIG in the Group B round. They will be facing some big names in the playoffs to reach the Grand Final.

MOUZ did not survive the group stages, creating an upset and power vacuum at IEM Cologne.

IEM Cologne is the first LAN event for IEM in a long while. With the first match of the quarter-finals set to play on July 16 and the Grand Final on the 18th of July, we will see who will triumph and grab the Grand Final title.

Are you excited to see the playoffs for IEM Cologne?

YES!
Thank you for voting!
Not so much
Thank you for voting!
Sharil “memeranglaut” Abdul Rahman
He dabbles in Esports, checking out what's new and hip with the industry. Outside of Esports and gaming, he likes Japan. Ijou. Check him out at @SharilGosu
Share Tweet
35 people reacted to this post 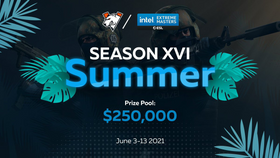