The first live event in 20 months from the company to be held in Copenhagen.

Tournament organizer, BLAST, has confirmed that the BLAST Fall Final will be taking place at Copenhagen’s Royal Arena in November, with a live audience in attendance for the first time in 20 months. The event, scheduled for November 23- 28 will be first live event for the company in almost 20 months. 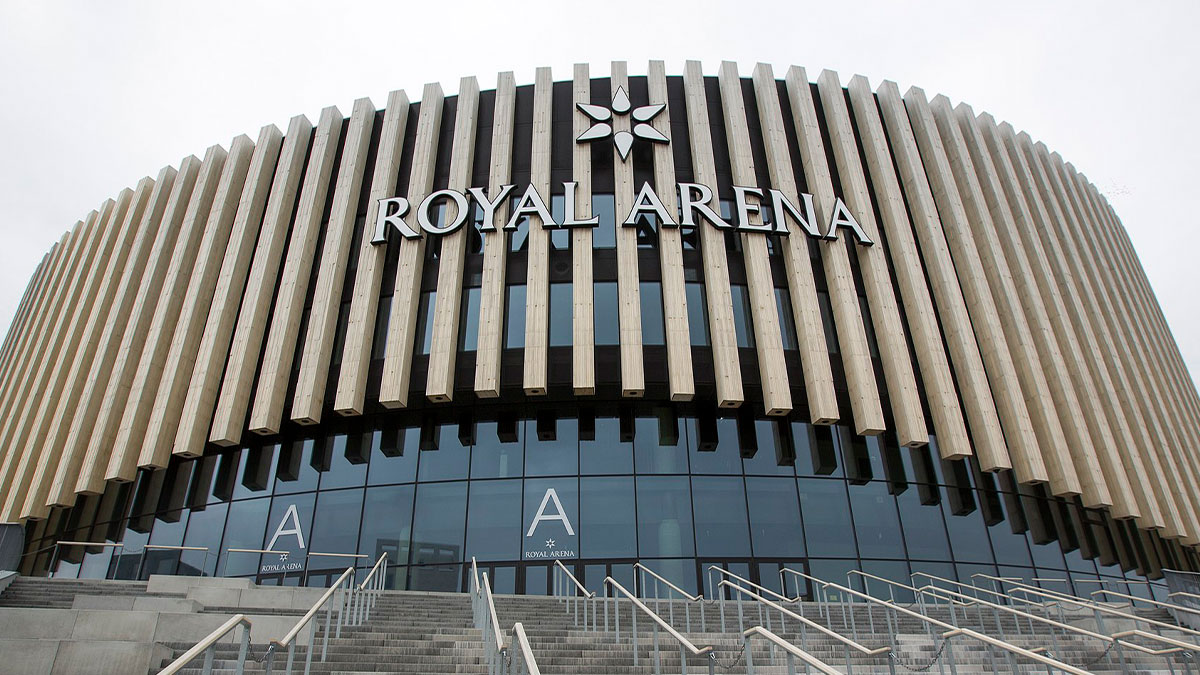 The 12,000-capacity venue in Denmark is no stranger for BLAST events, but as the pandemic is still ab big thing, special operating procedures will be implemented to limit the number of people present on site. BLAST shared that only 5,000 people will be admitted to the venue for the Fall Final.

“BLAST has been eagerly awaiting this day for some time now, we’ve hugely missed arena events and being able to take our shows to CS:GO fans all around the world – nothing can replace the feeling of players entertaining and interacting with a live audience. We can’t wait to deliver one of the most memorable Counter-Strike events in recent years. We will be following government guidelines closely on event and travel restrictions, where we have a number of contingencies in place to ensure the event is safe for the players through to the fans.” - Andrew Haworth, Commissioner for BLAST Premier

The last three days of the Fall Final (November 26-28) will be played in front of a full capacity arena while the first two days of the event will take place behind closed doors at the venue. Tickets for the event will go on presale from Wednesday, 16th June (11am CEST) and on public sale from Friday, 18th June (11AM CEST).

Are you ready for a live, onsite LAN CSGO event?

Bring it on!
Thank you for voting!
Wait, let me buy weapons first
Thank you for voting!
Sharil “memeranglaut” Abdul Rahman
He dabbles in Esports, checking out what's new and hip with the industry. Outside of Esports and gaming, he likes Japan. Ijou. Check him out at @SharilGosu
Share Tweet
5 people reacted to this post