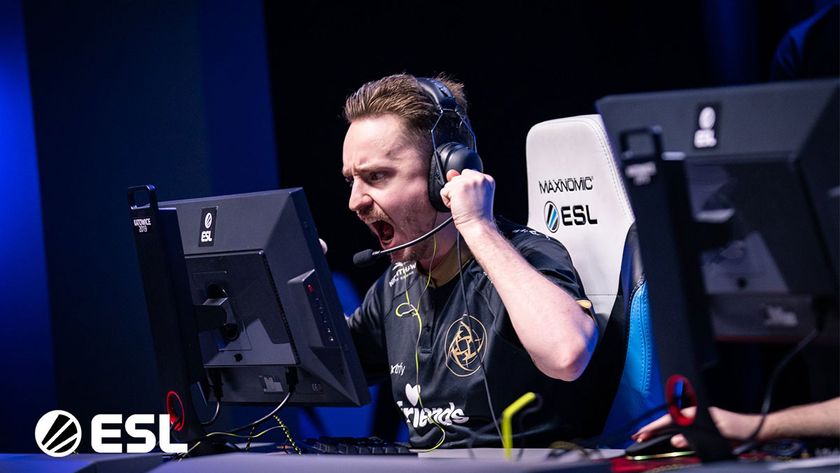 GeT_RiGhT will instead focus on streaming and content creation

Christopher “GeT_RiGhT” Alesund from Sweden announced that he will be leaving professional competition to focus on streaming and content creation for Dignitas instead, as well as dipping his toes into Valorant.

The 30-year-old said that he is thankful that he has a great fanbase, as well support from teammates, friends as well as the community.

He recalls the excitement he enjoyed when he won the Major in 2016 in Malmö as one of his fondest memories playing CS:GO professionally. 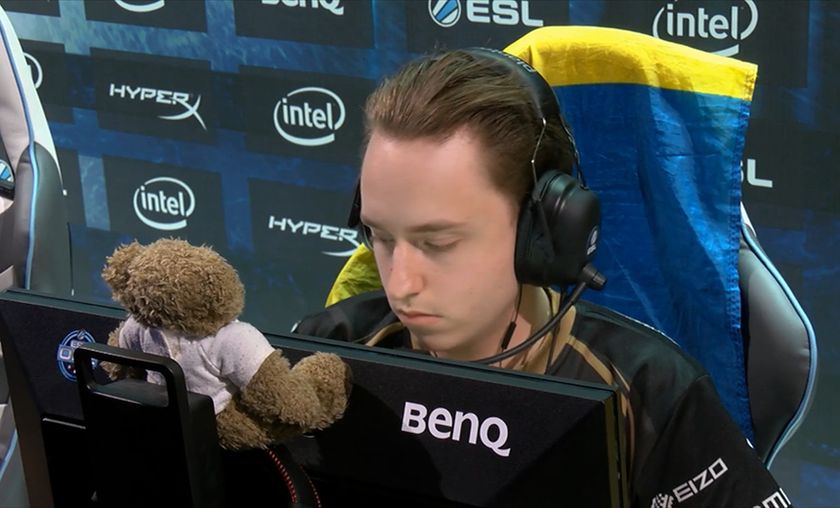 He started his professional gaming career in 2007 and is best known for his run with Ninjas in Pyjamas from August 2012 through September 2019. He was part of the team that went 87-0 and played in five consecutive majors finals, winning ESL One: Cologne in 2014.

Apart from playing Valorant, he will continue to stream for Dignitas.

Sharil “memeranglaut” Abdul Rahman
He dabbles in Esports, checking out what's new and hip with the industry. Outside of Esports and gaming, he likes Japan. Ijou. Check him out at @SharilGosu
Share Tweet
6 people reacted to this post