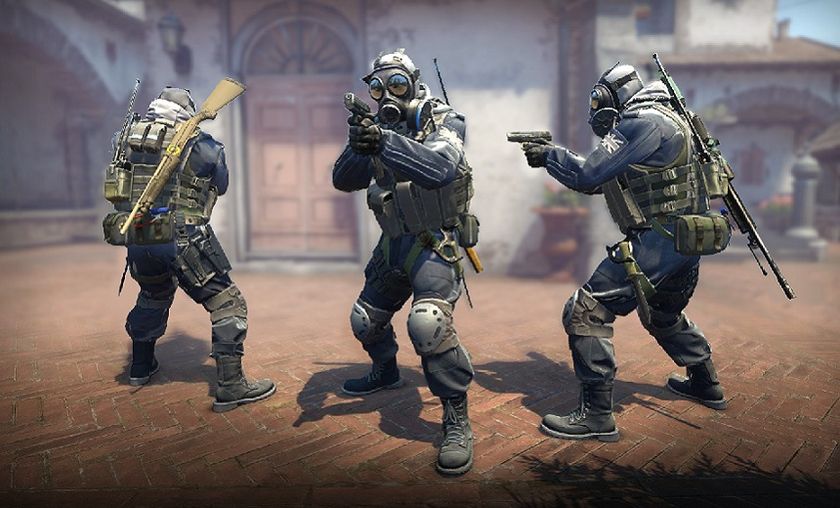 Today's Counter-Strike: Global Offensive patch has brought a number of changes including new models and sounds.

The CS:GO developers have continued their streak of weekly updates for the game following today's latest patch, version 1.35.6.2, which has introduced overhauled SAS players models for the Counter-Terrorist sides on de_mirage and de_inferno. The new models have received facelifts in terms of texture fidelity as well as streamlined geometry to more closely match the hitboxes. In terms of mechanical changes, the bomb tick noise has been changed to a sharper, more higher pitched noise to work better with the recently-introduced HRTF audio processing system.  See the full changelog below:

Do you like the look of the new SAS models?