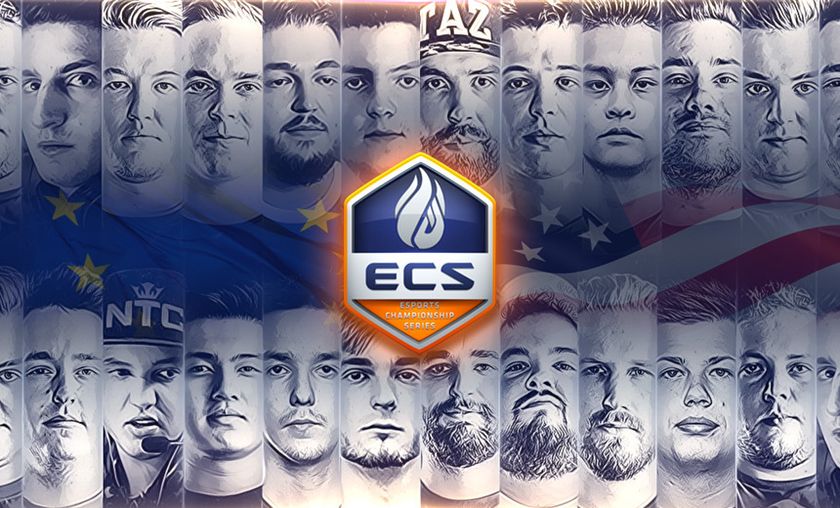 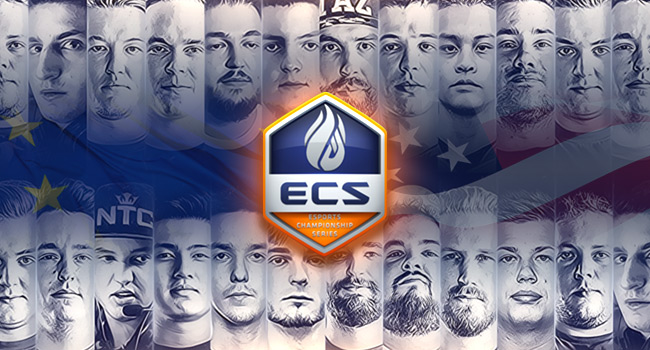 ECS have announced details regarding the teams participating at the tournament, the schedule for the games and the on-air talent present at the Season 2 LAN Finals.

With the LAN Finals of the Esports Championship Series Season 2 less than a week away, the organisers have released information regarding the group draws, the scheduling and the on-air talent to be present at the event. As a reminder, ECS Season 2 is a $750,000 prize pool event organised by FACEIT and Twitch.tv. The LAN finals of the tournament are held at the Anaheim Arena in Anaheim, California, United States, where eight of the finest CS:GO teams in the world will clash for the lions share of the sizeable prize pool.

Following is the distribution of teams:

The group stage of the tournament will see double-elimination, best-of-one matches, with the top contestant from each of the groups proceeding to the semi-final of the tournament. The remaining teams will play decider matches to determine the final two teams to participate in the playoffs. In terms of formatting, all matches taking place in the playoffs will be single-elimination, best-of-three, including the Grand final. 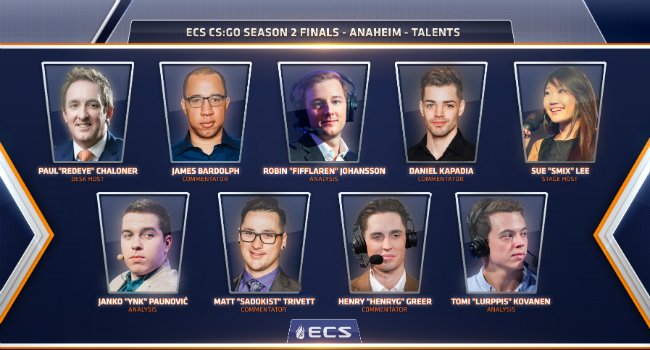 The tournament would not be the same without the spectacular on-air line-up presented by the organisers. Hosting the analyst desk will be long-time esports veteran, Paul "ReDeYe" Chaloner, accompanied by knowledgeable desk analysts Tomi "lurppis" Kovanen, Janko "YNk" Paunovi? and ex-NiP member, Robin "fifflaren" Johanson. Regarding casters, we will see two of the most celebrated duos available to the CS:GO scene: one in the form of the FACEIT casting duo, James "JZFB" Bardolph and Daniel "ddk" Kapadia and the other will be the lovable duo comprised of Henry "HenryG" Greer and Matthew "Sadokist" Trivett. In-game observing will be provided by Connor "Sliggy" Blomfield and Jamie "keita" Hall. Rounding up the list is the charming Sue "Smix" Lee, who will be hosting the stage over the course of the event.

Below is a comprehensive schedule for matches taking place during the three days of the tournament (all times adjusted for CET):

If you wont be visiting the Anaheim Arena you can still catch all of the matches on the FACEIT TV Twitch channel.

Are you excited for the LAN finals of ECS Season 2?