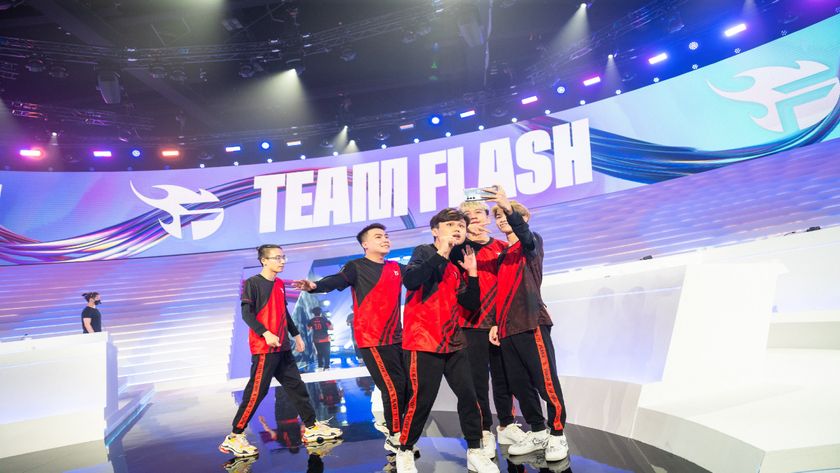 Team Flash have had a sharp rise to dominance in the Southeast Asian Wild Rift scene, and now they are the last regional hope at the Icons.

League of Legends: Wild Rift has seen a vast array of tournaments in recent times, with Southeast Asia certainly beginning to gain global prominence in the mobile title. Late in 2021 we witnessed the Horizon Cup 2021, which showed that the SEA teams could fight amongst the best, with Team Secret placing in third overall – while the two Chinese teams dominated the event. However, since then, a new challenger has risen in SEA, a Vietnamese powerhouse, storming their way through each and every challenger, Team Flash.

Having risen through the ranks, with a plethora of roster changes over the past 18 months, Flash have recently found their perfect squad. The team went through the entirety of the Champions SEA 2022 – Vietnam event, dropping only two games on their path to victory. And now, they have been hard at work fighting for their region against the best in the world at the Icons Global Championship 2022.

It was amazing to see that through the Group Stages, three of the four SEA teams in the running would make it through to the knockout stage. Flash Wolves, Rex Regum Qeon, and Team Flash were all able to claim a spot in the top eight, while Buriram United Esports unfortunately were not up to the challenge. For RRQ and FW, their tournament lives would sadly be ended by FunPlus Phoenix and J Team, respectively, but a brilliant showing, nonetheless.

For Team Flash, they continued to power forward, taking down a massive name in Chinese Wild Rift, JD Gaming, and now face an even greater challenge in the top 4. The team have a couple more days to prepare themselves, and will get to watch Nova China take on FunPlus before their series too – but all that remains to be answered is if Team Flash can fly the Vietnamese flag high all the way through to the grand finals of the Icons Global Championship.

You can catch the semi-finals action starting tomorrow, with Nova CN and FunPlus going head-to-head, before July 6th, 2022 will see J Team and Team Flash battle it out for a spot in the grand final, which will take place on July 9th, 2022.

Can Team Flash make it through to the grand finals of the Icons Global Championships 2022?

Definitely
Thank you for voting!
Not a chance
Thank you for voting!
Jarrad “Belandrial” Adams
Belandrial has spent most of his years following Dota 2 closely, but now has found a new home in the complex world of Mobile Esports. When not watching nearly every possible esports title available, you can find me running around Azeroth or building strange bases in Valheim.
Share Tweet
3 people reacted to this post 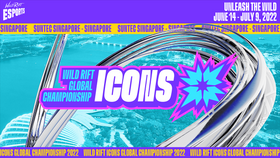