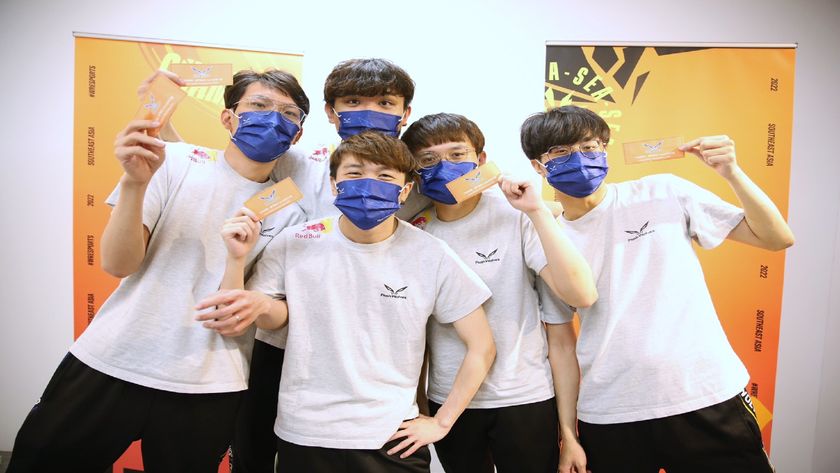 While we saw two teams eliminated yesterday at the WCS SEA Finals, today would only see two teams book their tickets to the Icons Global Championships.

Yesterday was a sad day for SEM9 and Persis Esports, as they were both eliminated from the Champions Southeast Asia Finals in the first round of the lower bracket. Alternatively, the two Play-Ins qualifiers, CERBERUS Esports and FENNEL Adversity, would move on in the lower bracket, taking convincing clean sweep victories. Today, however, would see no eliminations, but rather two massive upper bracket series – with the winning teams marching forward into the upper bracket finals and claiming the first two confirmed spots at the Icons Global Championships later this year.

The Chazz show is not enough

Going into the first series of the day, we would see Rex Regum Qeon taking on Flash Wolves, in what turned out to be the magnificent show we expected from these two giants. With Baron steals galore from Chazz, it was expected that the Philippine’s squad would run away with a close series, but it was Flash Wolves that proved that they are the kings of the clutch. When it came down to the final game in a full five-game series, the Taiwanese roster were far too strong for RRQ to fight against.

Even with Chazz’s heroics throughout the series, which included multiple triple kills, huge damage, and two insane Baron steals, RRQ had no hope in securing the first spot at Icons and moving into the upper bracket final. However, what their loss does mean is that we will have a repeat of the WCS PH grand finals in the lower bracket tomorrow, with RRQ taking on FLA in a gruelling elimination series.

Team Flash have been an unstoppable force for a while now, taking their WCS Vietnam victory with only two game losses throughout the tournament. The team started the WCS SEA Playoffs on the front foot, looking as though they would continue on that path, even claiming a quick two game cushion in their series today against Buriram United. However, the Thailand squad did something that nobody else has easily done – showing that Flash can bleed.

Flash took the early games, even against an Archeny Ahri getting a quadra kill, the Vietnamese team was ready to dominate. However, with two games in their pocket, Flash begun to falter and Buriram found their footing, destroying their opponents across the map. Game four saw them leave Flash with no objectives taken at all, punishing their positioning and tying the series at 2-2.

Both teams had played their hearts out in this series, and both deserved to move forward into the upper bracket finals – but Buriram seemed to run out of steam in the final game. As Zysu picked up the Kha’Zix, it was clear that Buriram would not be able to keep up, and eventually they would fall, with Flash moving on in the upper bracket.

Day 4 of the WCS SEA Playoffs saw some magnificence from all teams, with both series going the full distance, as the teams looked to secure a spot at Icons. For Flash Wolves and Team Flash, that is now secured, while RRQ and Buriram return to action tomorrow as two elimination series await. You can catch all the WCS SEA Playoffs action over on the Official Wild Rift YouTube Channel, and keep up with all the information via the GosuGamers WR tab.

Which Filipino team will stay afloat?

RRQ
Thank you for voting!
Fennel Adversity
Thank you for voting!
Jarrad “Belandrial” Adams
Belandrial has spent most of his years following Dota 2 closely, but now has found a new home in the complex world of Mobile Esports. When not watching nearly every possible esports title available, you can find me running around Azeroth or building strange bases in Valheim.
Share Tweet
0 people reacted to this post