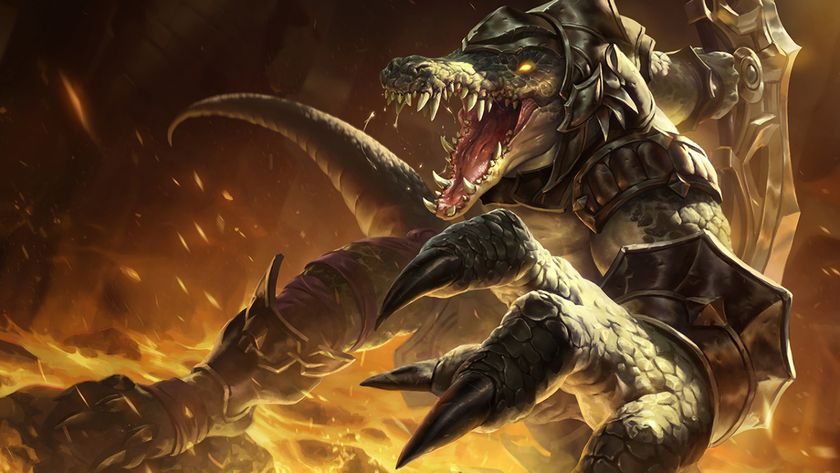 Wild Rift patch 2.2C brings with it champion changes, new skins, a gold system change and will see Renekton slashing his way into the game too.

While Rengar and Kha’Zix are still fresh champions in Wild Rift, with the two being outright rivals, a new threat will emerge later in patch 2.2C – bringing with it another rivalry that has been known for some time throughout the League of Legends community as Renekton enters the mobile game. With a strong lust for vengeance against his brother, Nasus, Wild Rift’s latest patch will see a Nemesis Duel trigger during any game featuring the two champions.

Much like the battle between Kha’Zix and Rengar, a Nemesis Duel triggers in any game that features both champions: when both are at or above level 13, neither champion has taken or dealt damage within 5 seconds, both champions are alive and both champions are at least 16 units apart. While the duel may not always trigger, an in-game announcement lets all know of the event occurring and the rewards for winning are huge for the specific champion.

Patch 2.2C brings with it an array of new skins, mainly those centered around the Blood Moon theme. Here is a list of skins which we will see in game throughout the patch:

As always, new accessories will also become available through the patch, with brand-new event icons, emotes, recall effects, homeguard boots trails effects and baubles. Most of these new accessories are in theme with Pride, a new event which will begin on May 24th. With June being Pride month, Wild Rift will definitely be pushing the event’s slogan of “Everyone’s welcome on the Rift!” forward, but for now there is no further information on the event. 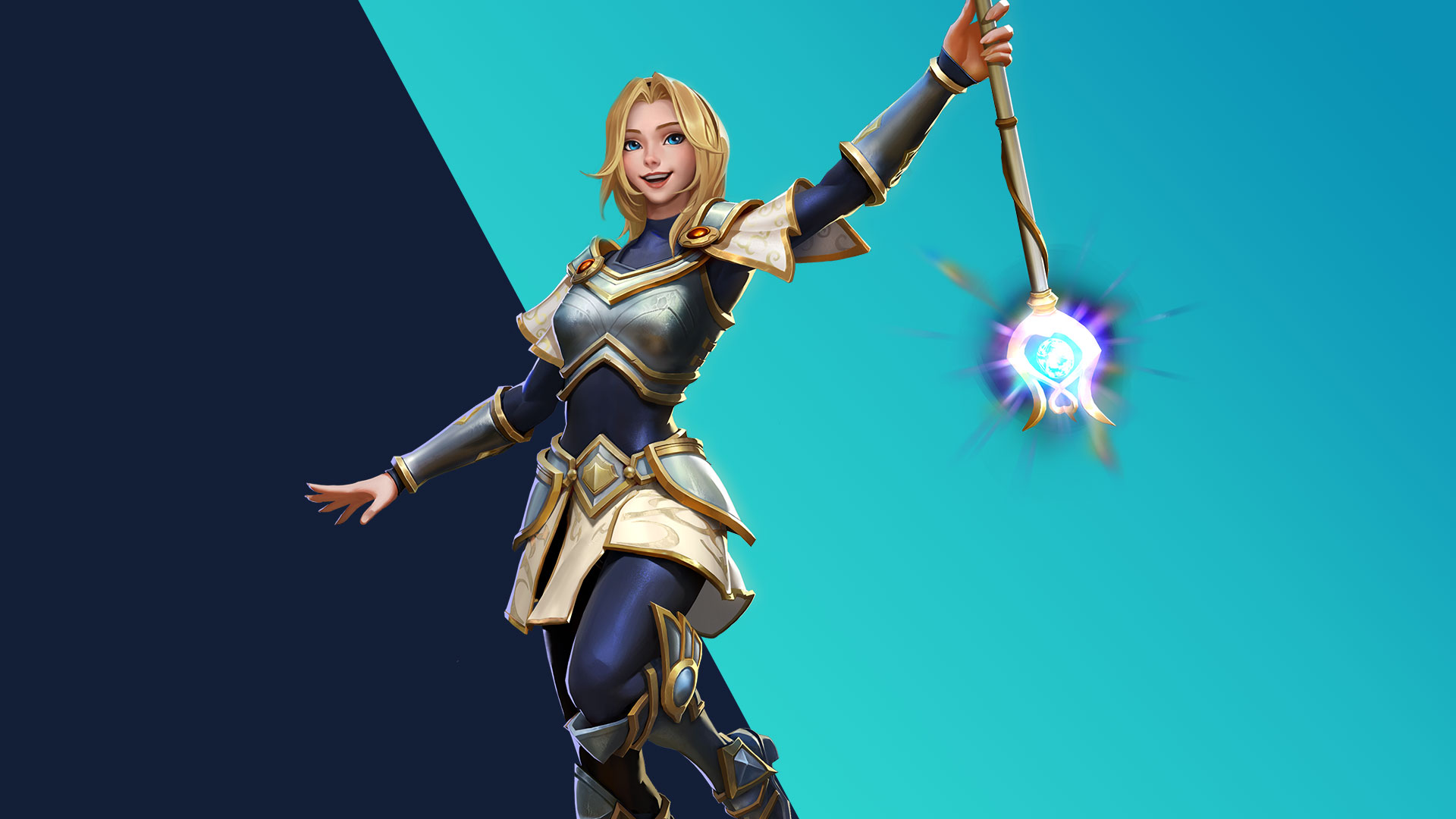 Braum is too good at locking people down despite his specific identity as a champion who counters powerful projectiles.

Diana’s Attack Speed on (P) Moonsilver Blade is scaling excessively as she snowballs.

Fizz is drowning against early game poke mages in mid. We're throwing him a life ring for his initial mana issues.

Jax’s late game is feeling overly nerfed, especially when he doesn’t have access to blue buff. Giving him some mana as he grows should help allow him to scale into a persistent threat in longer games.

Kai’Sa is performing too well in high skill play. We are nerfing her waveclearing ability and reducing her playmaking potential in the early game to keep her in check.

Lee Sin is slightly over performing at higher skill levels, so we’re adjusting the power you get from optimizing his passive well.

While other enchanter supports are performing well, Lulu has fallen behind. We’re reverting some of the recent nerfs to her base stats to help her (and Pix) out.

We want to encourage champs in multiple lanes, but support Lux is a bit too strong. To address that, we’re adjusting her shield strength.

Despite his recent buffs, Pantheon is still struggling to make an impact. We’re giving him another little nudge to help him find his legs.

Twisted Fate is struggling; his Red Card in particular is not matching up to the rest of his deck.

All Random All Mid will see a vast number of changes to a host of champions. Many have seen their damage percentages pumped up for the mode, while healing champions such as Sona and Seraphine have seen their healing numbers reduced drastically to balance out their gameplay in the mode.

According to the patch notes, players were finishing their builds too quickly, which led to less fulfilling power progression in longer games. Following on from this, grouping up as a full team when ahead was not punishing enough if it ended poorly, leaving split pushing as a fairly weak counter. To combat this, Wild Rift’s passive gold gain comes under the spotlight.

With so many changes, new events, new champions and so much more, Wild Rift’s patch 2.2C is shaping up to bring in some excellent changes to the game as it moves forward. We are looking forward to seeing many more champions added in the future and will keep you updated on all the Wild Rift news as it becomes available.

Are you excited to see the Renekton and Nasus rivalry playout in Wild Rift?

Yes
Thank you for voting!
No
Thank you for voting!
Jarrad “Belandrial” Adams
Belandrial has spent most of his years following Dota 2 closely, but now has found a new home in the complex world of Mobile Esports. When not watching nearly every possible esports title available, you can find me running around Azeroth or building strange bases in Valheim.
Share Tweet
7 people reacted to this post

Wild Rift patch 2.2a brings tons of champion changes and the addition of Rammus later this month