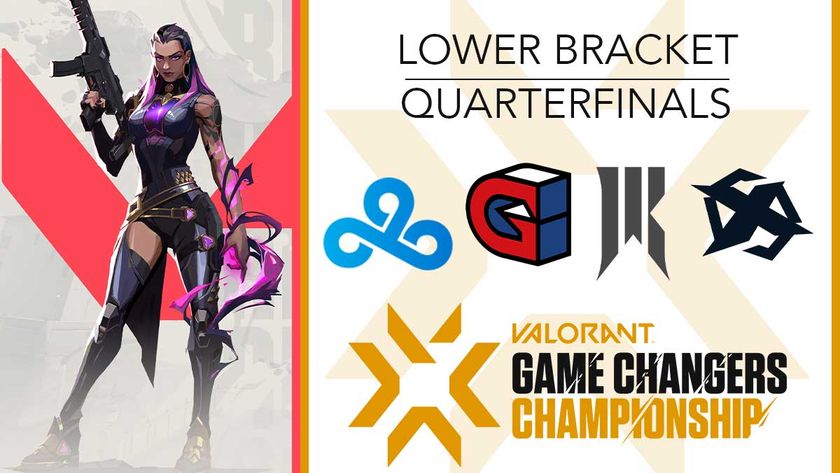 X10 Sapphire and Guild X will be heading home.

The fourth day of VCT Game Changers saw the lower bracket quarterfinals played to determine which two teams will continue their journey. Shopify Rebellion GC was matched up with X10 Sapphire while Cloud9 White met Guild X in the elimination matches.

The series started with Haven, where X10 controlled the first half with an iron fist, ending it with a six-point lead. However, Shopify turned the table around in the second half when they went on the offensive and did not give the girls from X10 any room to breathe – easily catching up to a tie by the end of round 24. Overtime was then called, and the game was extended until round 30. Here, Shopify showed that they had the advantage in tactics and strategy as they easily outpaced X10 to win four out of the six extra rounds and won the map 16-14.

Pearl saw Shopify running on the adrenalin from the win in the first map, and easily controlled the first half of the map where they ended it with a 9-3 score. With that large points gap, they easily strolled by X10 in the second half, who by this point had lost some steam, and ended the map by round 19, with a 13-6 score.

Fracture saw Cloud9 White in control, where the majority of the first half was spent collecting wins after wins against Guild X – the half ended with Cloud9 in the lead with an eight-point lead. The second half was a very short one, as Cloud9 ended the game by round 16, and walked away with a score of 13-3.

The story was similar for Haven, where Cloud9 was again in control throughout the first half. They ended the half with a score of 9-3. In the second half, Guild X tried to mount a resistance, but Cloud9 was too good, and a string of back-to-back wins leading to round 18 ensured a victory for them, with a score of 13-5.

Unfortunately, X10 Sapphire and Guild X are the next two teams eliminated from the tournament in Berlin. Shopify Rebellion GC and Cloud9 White head to the lower semi-finals to see who will survive until the Grand Finals.

Are you sad about the two teams that left?

VCT Game Changers 2022: KRÜ Fem and FENNEL Female are the first to be knocked out

VALORANT Champions Tou...
15 Nov 2022 US$500,000
This website uses cookies to ensure that you get the best experience Read more