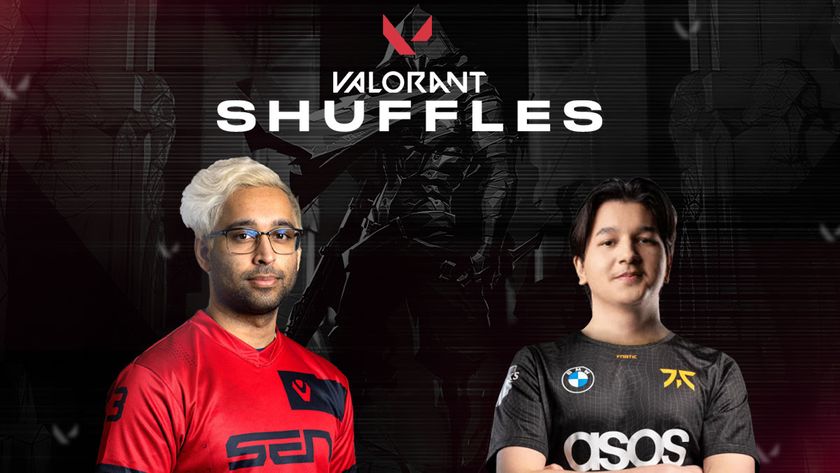 Former Sentinels IGL ShahZam was inducted into the team’s Hall of Fame.

As 2023 nears, VALORANT teams around the world are buffing up their rosters to prepare them for the new season, especially the new format of the game being played on an international level. Teams from Europe to Asia and the Americas are picking free agents to bolster their rosters, to give them a leg up in next year’s VCT.

As part of their 2023 plans, Fnatic has just picked up Leo "Leo" Jannesson to be part of their squad for the 2023 edition of VCT. He formerly played with Guild Esports.

The Swedish transferred from Guild to Fnatic and will now play for the London-based organisation as the Initiator of the team.

Leo started his VALORANT journey in 2020 when he signed up with Swedish-based Bonk in July 2020 before moving to Guild Esports in October of the same year. With Guild, he was part of the team that qualified for Masters Copenhagen, where the team finished 7th-8th.

While this is a nice gesture to ShahZaM, it is still a bitter pill to swallow as the team did not include him in the 2023 squad. The team instead remade the roster with almost all-new faces, apart from tenZ.

What do you think of the news?

Pretty interesting
Thank you for voting!
*yawn*
Thank you for voting!
Sharil “memeranglaut” Abdul Rahman
He dabbles in Esports, checking out what's new and hip with the industry. Outside of Esports and gaming, he likes Japan. Ijou. Check him out at @SharilGosu
Share Tweet
4 people reacted to this post