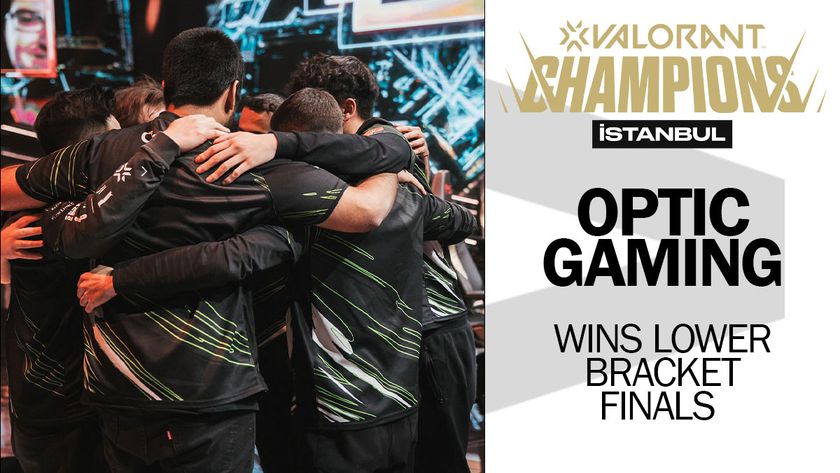 The first Bo5 saw both sides play so close that a misstep, either way, could have changed the outcome.

The last match before the Grand Final saw DRX facing OpTic Gaming in the first Best of Five in the tournament. On one side, DRX carries the hopes and dreams of the APAC region while on the other side, OpTic Gaming carries the North American torch. How will this clash of the titan fair? Let’s find out.

The first map, Bind, saw DRX open with a couple of wins, but was matched by OpTic in round four. The North American team then gained a two-point lead by the end of the first half. DRX tried to earn more points in the second half, but OpTic was on a roll and by round 21, it was all done and dusted with OpTic winning 13-8.

Spurred by the win in the first map, OpTic used the momentum to carry themselves in the second map, Breeze. The same energy that led them to the win in the first map saw them lead by four points by the end of the first half and continue to lead the game until round 18 where they picked up the five wins needed to secure the victory, with a score of 13-5.

Fracture, the third map, is where OpTic’s defence cracked a little and showed some fractures, as DRX managed to overcome them with a two-point lead by the end of the first half. OpTic tried to catch up in the second half but thanks to a string of wins in rounds 15 to 19, and the win on round 21, DRX managed to ensure their first win is in the bag, with a total of 13-8.

Ascent saw DRX just ploughing through OpTic’s defences as they obliterated the first half with a massive six-point lead, and easily ended the match by round 19 with a score of 13-6. The two teams are now tied.

Haven, the fifth map, is where everything counts for both teams. OpTic started strong with a trio of wins, which DRX easily matched by round six. However, OpTic was a bit more consistent as they scored their own string of wins to end the first half, along with a four-point lead. In the second half, the two teams played ping-ping with each other for wins. DRX tried their hardest to at least catch up to the North Americans, but a clean sweep by Victor and yay in the final moments of the last map ensured the win was in the American’s hands.

OpTic Gaming will now head into the Grand Finals, meeting up with LOUD, who banished them to the lower brackets not 48 hours ago. The two teams will fight for the right to lift the Champions Trophy and walk away with the 1st place winner title, along with the $300,000 prize money.

Which team were you cheering on?

DRX
Thank you for voting!
OpTic Gaming
Thank you for voting!
Sharil “memeranglaut” Abdul Rahman
He dabbles in Esports, checking out what's new and hip with the industry. Outside of Esports and gaming, he likes Japan. Ijou. Check him out at @SharilGosu
Share Tweet
0 people reacted to this post