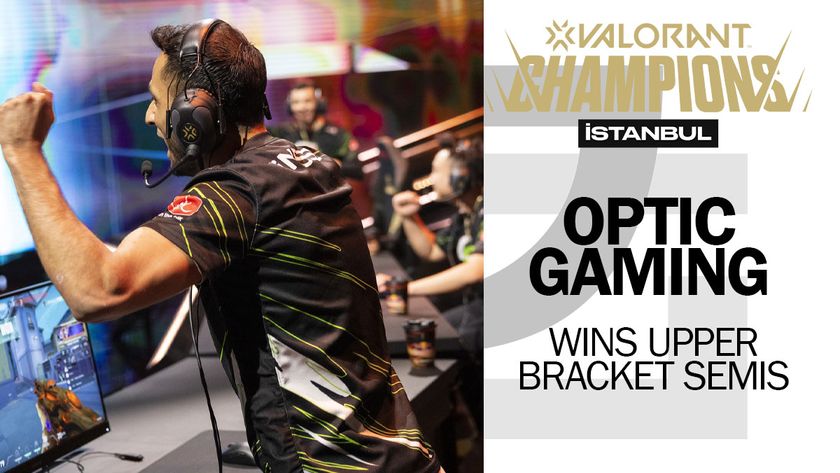 The number one team in NA sent the number two team down to the lower brackets.

An exciting matchup was seen as the top two teams from North America met up in the Upper Semi-finals. OpTic Gaming met XSET in their campaign to see which team will be in the Upper Finals, and who will continue their journey in the lower bracket to the Grand Final round.

The first map was Haven, and OpTic opened with a couple of wins – XSET however managed to equalise by round four and then continued to dominate the first half. OpTic managed to win rounds six and eleven, but by the end of the half, XSET led with four points. Prompted by the losses they saw in the first half; OpTic went on a rampage. Barring round 17, which XSET won, it was all OpTic as they matched XSET by round 16 and continued their rampage spree all the way to round 22 as they won the map 13-9.

Ascent again saw XSET lead in the first half, this time with six-points. OpTic matched their wins in round 18, but XSET just pushed on as the map was played to the complete 24 rounds – and XSET managed to grab the win in the last moments of the map – 13-11.

XSET opened Pearl with a couple of wins, but OpTic pushed hard and by the end of the first half, they gained a four-point lead. XSET managed to equalise by round 16, but from then onwards OpTic showed why they are the top NA team with a string of wins all the way to round 21, giving them the win 13-8.

With this, OpTic Gaming will meet LOUD in the Upper Bracket Finals on 16 September, while XSET will meet FunPlus Phoenix tomorrow (14 September).

Which NA team deserved the win?

OpTic Gaming
Thank you for voting!
XSET
Thank you for voting!
Sharil “memeranglaut” Abdul Rahman
He dabbles in Esports, checking out what's new and hip with the industry. Outside of Esports and gaming, he likes Japan. Ijou. Check him out at @SharilGosu
Share Tweet
1 people reacted to this post