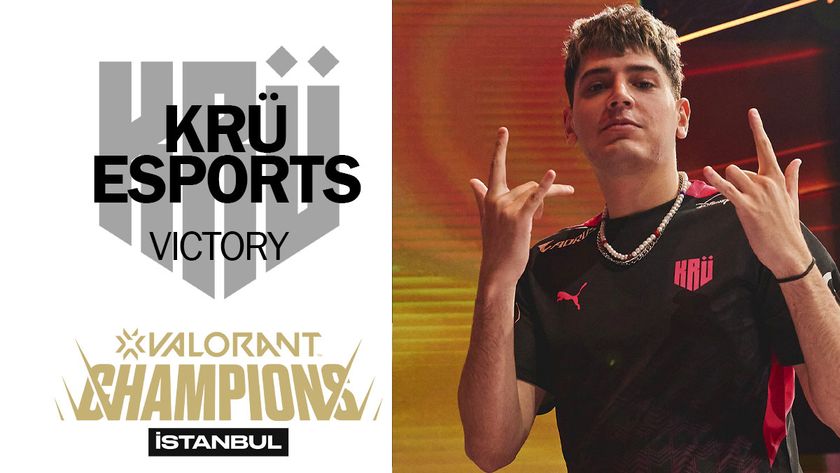 The Thai team is the second team to be eliminated from the tournament.

Group C is now halfway complete as we venture into the Elimination match between KRÜ Esports and XERXIA. Both teams tried their best to stay in the competition, but only one can emerge as the winner of this match.

The series begins with Icebox, where from the get-go KRU took the lead and led the narrative of the match. XERXIA barely had time to take a breather and a chance to gain any points by the first half, they were behind by six points as the teams switches sides. It was all over by round 17 as KRU comfortably won the map 13-4.

Haven was a respite for XERXIA as they mounted an offensive campaign against KRU. They turned the table around and led the way with a straight six-round win from the start. By the end of the first half, they had a 4-point lead. XERXIA’s winning streak continued into the second half and by the end of round 20, the writing is on the wall as XERXIA won the map 13-7.

With a win each, both teams banked on Ascent as the round to determine if they will stay or they will go. Both teams played well in the first half, but KRU had a slight edge with a one-point lead. That one point was enough for them to carry the momentum over to the second half as they obliterated XERXIA as they did not give the Thais any room to breathe. By round 19, it is all over for XERXIA as KRU grabbed the overall win by winning the map 13-6.

With this, XERXIA unfortunately was the team that was sent back packing home after the Group Stage. Group C is not over yet, however – FPX is set to meet with XSET to see which team will head into the Decider match.

Were you satisfied with the performance of KRÜ Esports?