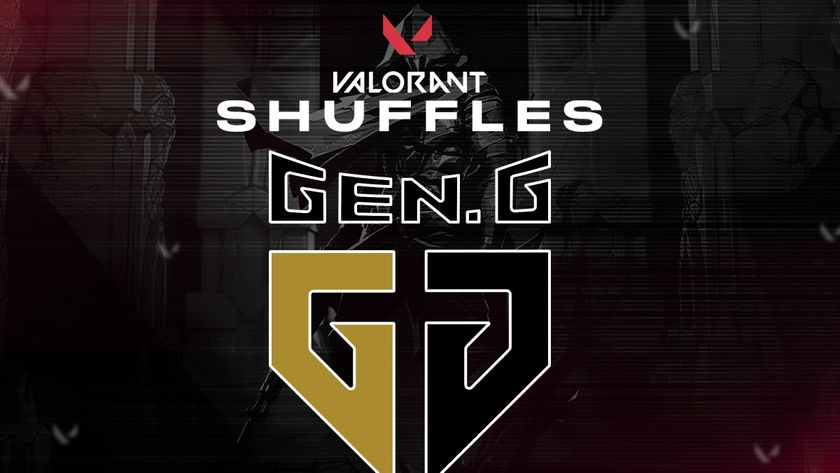 The disbandment is preparation for the partnership application process.

G Esports (Gen.G) have just made their whole VALORANT roster inactive when team member Noah “jcStani” Smith shared on social media that he is free to explore new opportunities outside of the team. Gen.G however did not say officially that they are out of VALORANT.

Gen.G as a team is squarely in the middle of the pack, as the team only managed to qualify for VCT 2021 North America Stage 1 Masters, where they placed 3rd, where they beat FaZe Clan. They have participated in most of the Challengers events for North America in the past 18 months, but have yet to deliver any results that give them a leg up for a Masters event.

About the partnership application, sources online shared that they have made it through to the next round of the application, alongside Sentinels, XSET and others. According to reports, there are six to eight spots for NA teams in the 2023 American League, plus teams from South America and Latin America.

Do you think Gen.G's decision to bench the roster is a good one?