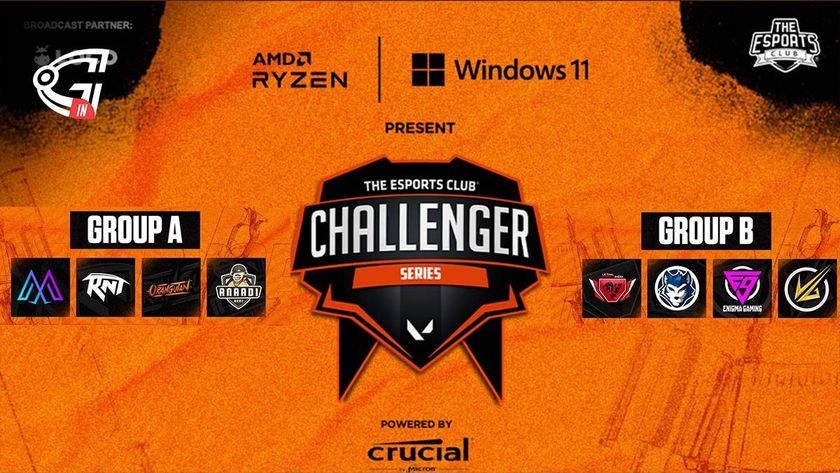 All 8 teams are divided into two groups of four each, the matches are of the best of 3 games and the group stage will follow a round-robin format. The top 2 teams from each group will advance to the playoffs. The group stage action will run till 31st July. We will witness 6 match days with 2 games on each day. The first match will start in Group B where Enigma Gaming will face Velocity Gaming, and later Orangutan Gaming will face Anaadi Army in the Group A fixture. The Tournament is sponsored by AMD, Crucial, and Windows. The main event features a massive prize pool of INR 15 lakhs which will be split as per the ranks teams will achieve.

The offline event will take place at the Manpho Convention Centre in Bangalore, In the playoffs stage, we will see a double elimination bracket with all matches except the Grand Final will follow a best of 3 game matches. The Grand Final will have a Best of 5 Game match. The prize distribution is as followed –