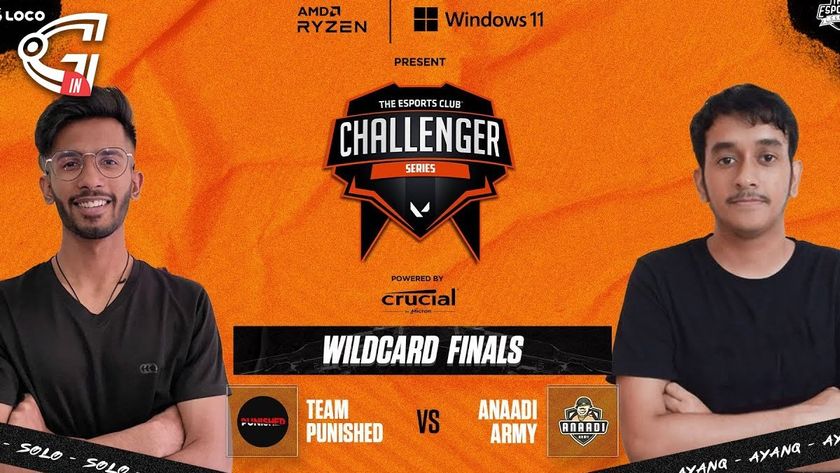 Both the teams played extremely well in their respective semi-finals, and both showed great potential to qualify for the group stage slot. Many fans believed that the final will be intense as both teams were ready for a tough fight, The map veto was done and the decider map was Bind for both the teams.

Haven – It was the second map of the game and many believed that this time also Team Punished will secure the win but the result came out different. Team Punished started off well and made it 7-5 in the first half, but Anaadi Army made it 3-8 in the second half and finished the game with a 10-13 score. Both the teams levelled the Bo3 games.

Bind – It was the decider map of the day and as both showed great potential it was difficult to decide the winner. Anaadi Army was ruthless and went hard against their opponent. They didn’t allow Team Punished to get rounds and finished the game with 4-13. And won the Bo3 games with a score of 2-1.

Anaadi Army has advanced to the group stage of The Esports Club Challenger Series Valorant where other teams are already waiting. The Group stage begins on the 25th of July.