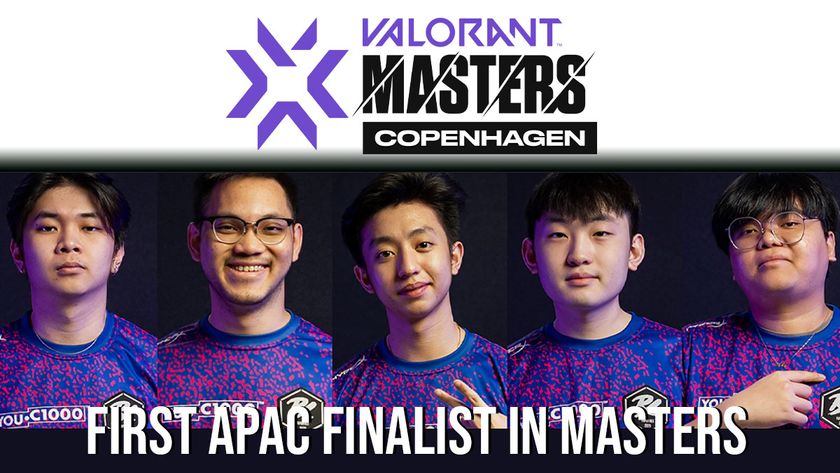 They beat OpTic Gaming in the Upper Bracket Finals to move to the Grand Final.

Paper Rex made history as the first APAC team to play in a Masters Grand Final at Copenhagen. The Southeast Asian team went against the North American team in the Upper Bracket Finals to secure their berth at the Masters Copenhagen grand finale round, where they will meet up with the winner of the lower bracket finals.

The match started on haven, where Paper Rex immediately took the lead and racked enough wins in the first half that OpTic was struggling to catch up. They easily accrued 4 wins back-to-back in the second half of the map to win 13-3 – the NA boys didn’t stand a chance.

OpTic did find a second wind in the second map, Bind, where they flipped the table around and led the match by the time the first half ended. Paper Rex did try valiantly to catch up in the second half, but the points difference was big enough that it only took a win on round 22 by OpTic to give them the point.

The lads from Southeast Asia took the loss in the second map to heart and doubled their effort on the third map, Fracture. Paper Rex copied their strategy from the first map and doubled down on their pressure on OpTic Gaming. In the first half, we saw Paper Rex win 7 rounds back-to-back to secure their lead. A token opposition was given in the second half by OpTic but another back-to-back win – this time four in a row – sealed the deal for Paper Rex to march on to the Grand Finals as the first APAC team to do so.

Paper Rex won 2-1. f0rsakeN was crowned the MVP of the match.

They will be facing the winner from the Lower Bracket Final, between OpTic Gaming and FunPlus Phoenix, the latter who also went through their challenge when they faced Fnatic in the semi-finals.

Did you watch the match?

Yes, and i enjoyed it
Thank you for voting!
No sadly
Thank you for voting!
Sharil “memeranglaut” Abdul Rahman
He dabbles in Esports, checking out what's new and hip with the industry. Outside of Esports and gaming, he likes Japan. Ijou. Check him out at @SharilGosu
Share Tweet
6 people reacted to this post

VCT 2022: APAC and North America move on to the upper bracket finals