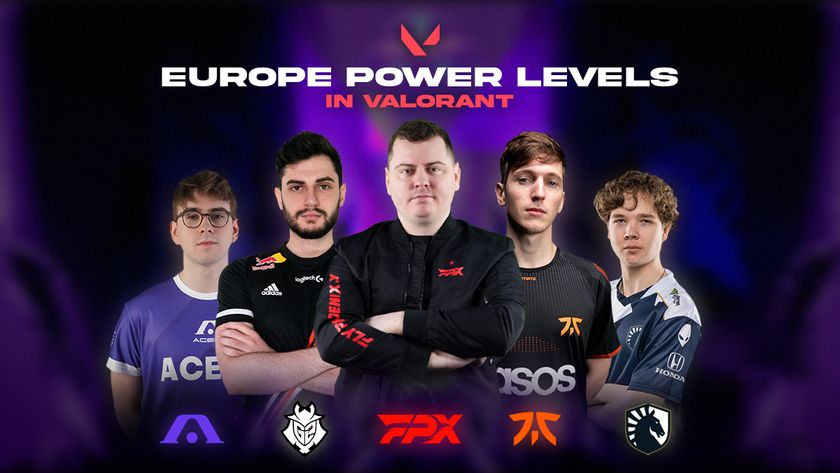 Some shifts have happened in the past few months in the European tables.

As VCT 2022 continues its journey to Champions by the end of the year, the power shift in standings for Europe is not the same as it was at the beginning of the year. The top teams for Europe have been trading blows to see who will be at the top of the regional standings for the popular tactical team shooter.

As of the publication time, the following teams are the top five teams in Europe based on the ranking we have here at Gosugamers:

The five teams have seen changes in rank for the past six months and now as we head into the next Masters in Copenhagen, two of the teams will be travelling to Denmark to participate in the Masters event.

The team, owned by the game developer FunPlus, has seen pretty good performance in the first half of the year, where they have been winning the matches they have been in. This is a flip from their performance in the last quarter of 2021, where they rarely went above 4th place in either the qualifiers or events they are part of. The team, led by ANGE1, have found their stride and hopes to make a bigger stride at Copenhagen.

As a Masters veteran, Fnatic will be looking forward to playing at Copenhagen, and seeing if they can best their placement at Masters Reykjavik. Their run in the first half of the year has been peppered with a mix of wins and losses – however, they have yet to join any big tournaments between the end of Masters Reykjavik and now, so we will have to see how the team fairs in international competition again.

The Russian team formerly known as Gambit Esports played for the first half of the year has been a mix of wins and losses, with more wins than lost games as the team plays to qualify for Masters and eventually, Champions. The team however missed out on Copenhagen as they fell during the early parts of the Challengers 2 playoff stage. Their last chance for Champions will be the Last Chance Qualifiers, set to play after the end of Masters Copenhagen.

Acend’s luck for 2022 so far has been abysmal, as they did not manage to go through the group stage of Challengers 2, thus missing their chance to play at the Masters Copenhagen. They lost to M3 Champions in the Upper Quarter Final round, and then to FunPlus Phoenix in the Lower Quarter Finals. Their only hope to head to Champions Istanbul to repeat their win in 2021 is to win a spot at the Last Chance Qualifiers later in the year.

The London-based team was one of the favourites during Challengers 2, but they fell early to FunPlus Phoenix, and later to M3 Champions in the playoffs stage. Even so, the team is one of the top tier names in Europe currently, as they have played in three back-to-back major VALORANT events in the past 18 months. Now we will have to see if they can make it during the Last Chance Qualifiers to add one more Major event to their list.

Do you agree with this ranking

VCT 2022: Teams from APAC, Europe and America have booked their place for Copenhagen 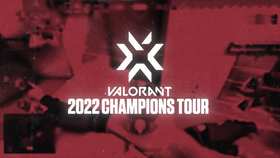