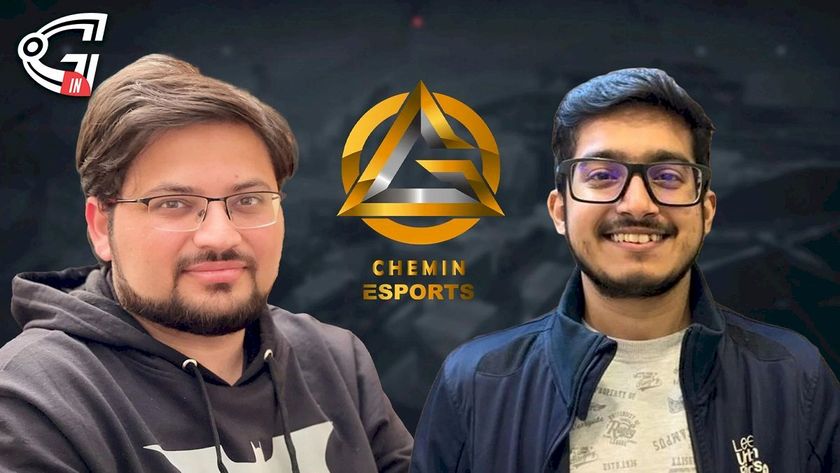 According to a recent statement from Ishan Verma, and Krantiveer from Chemin Esports, it seems that the organization is soon going to enter PC gaming with Valorant. So far,  Chemin Esports has had a presence in two popular battle royale mobile games, BGMI, and Free Fire. But, now in a recent interview, regarding AMD Skyesports Souvenir Mumbai 2022 which was the first-ever LAN Valorant event in India, Ishan from Chemin Esports said that “it is forcing us to enter into Valorant esports as well”.

When they were asked about when they will be entering Valorant, Kranti replied saying that it was a fabulous event, and they believe that the competition that they saw there would increase even more in the coming future. This has made them concentrate more on this matter. They will now try to bring in new players who are yet to make a mark in this scene. They then talked about how Orangutan Gaming made their roster by getting two from India, one from Pakistan and two from SEA. Chemin Esports is not going to do the same, but it will surely be surprising.