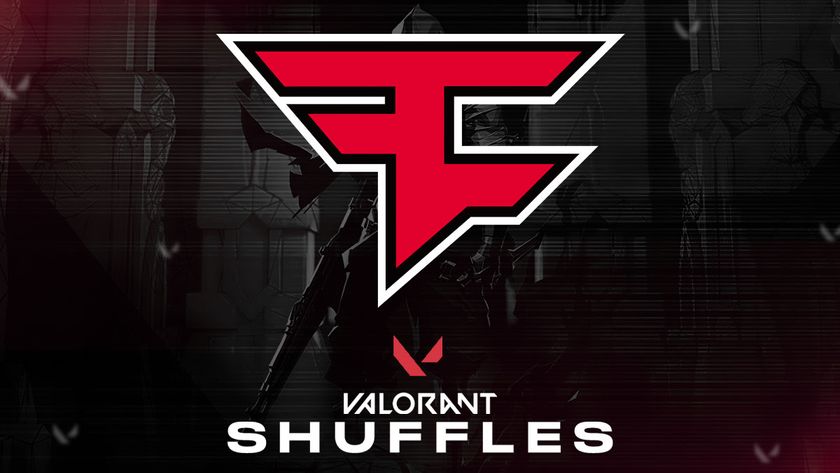 The team hopes the new line-up will lift their chances of going further in the tournament circuit.

The American esports team FaZe Clan has officially signed a few new names to their roster to complete their 2023 roster as we head into the second stage of VCT 2022. The team has confirmed three new players, along with a new coach and analyst into the organisation.

The team did not make it into Stage 1 Challengers and miss the first International LAN event in Iceland.

What do you think about FaZe Clan's newest roster?

Solid
Thank you for voting!
Can be better
Thank you for voting!
Sharil “memeranglaut” Abdul Rahman
He dabbles in Esports, checking out what's new and hip with the industry. Outside of Esports and gaming, he likes Japan. Ijou. Check him out at @SharilGosu
Share Tweet
2 people reacted to this post

Valorant Episode 4 Act 3 Battle Pass: Here are all the Rewards and Release Date