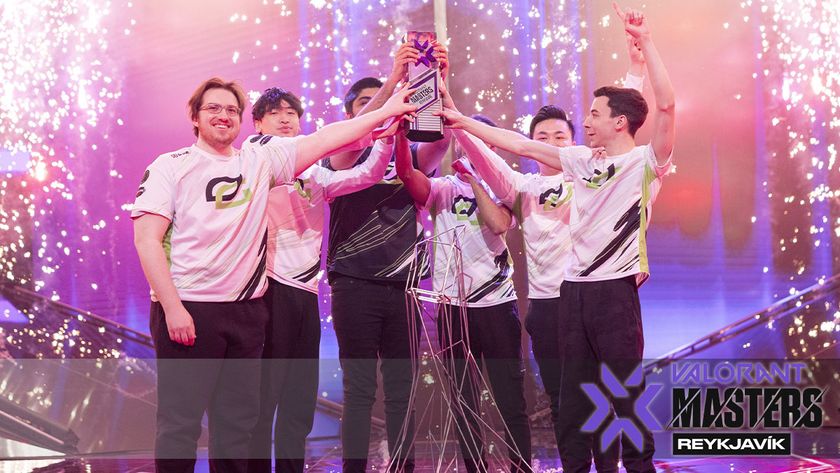 The North American team became the second team from the region to win a Masters after Sentinels.

OpTic Gaming won the Americas showdown against LOUD to be the winners of the 2022 edition of Masters Reykjavik. They replicated their fellow countrymen Sentinels win to be the second team to win a VCT Masters event, coincidentally at the same location as Sentinels.

The match between OpTic and LOUD started on Ascent, where the lads from the USA easily overcame the guys from Brazil even by the first half – they ended the map before the swap at 10-2. LOUD rose to try and close the gap, but it was not enough as OpTic picked up the needed wins to grab the point by the end of round 22, giving them the 13-9 win.

LOUD was not going to let something like that continue, and they battled to the teeth in the second map, Bind. By the end of round 24, both teams were evenly matched, and this required the game to lead for an extended time. However, it seems OpTic had a little bit more energy than LOUD as they easily won two extended rounds back-to-back, giving them the 14-12 win.

The third map, Breeze, saw both teams play to their limits again, as LOUD and OpTic again drew at the end of round 24, with LOUD managing to finish off OpTic enough to tie the map before they head into a second extended time. LOUD and OpTic grabbed one win each before the latter picked up two consecutive wins to lead them to the winner’s podium with a 15-13 win.

OpTic won Masters Reykjavik 3-0, the same as Sentinel when they won over Fnatic last year.

The final standings for Masters Reykjavik are as follows:

Thus this marks the end of Stage 1 of VCT 2022. Stage 2 of the circuit will be commencing in the middle of May, with regional Challengers starting in all seven regions in VCT 2022.

What do you think about OpTic's performance?

Better than Team ENVY
Thank you for voting!
Just so-so
Thank you for voting!
Sharil “memeranglaut” Abdul Rahman
He dabbles in Esports, checking out what's new and hip with the industry. Outside of Esports and gaming, he likes Japan. Ijou. Check him out at @SharilGosu
Share Tweet
3 people reacted to this post