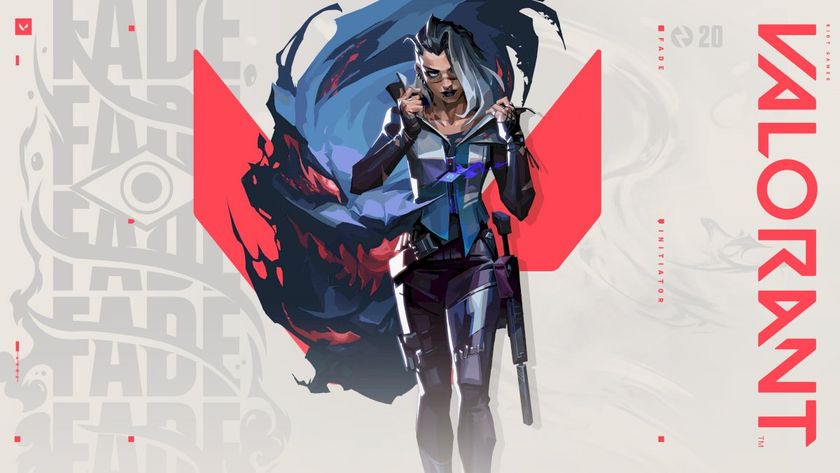 Designed specifically to compete with Sova, she hails from Turkey and is ready to seize her enemies with a flick of her wrist.

With the upcoming patch to VALORANT, Riot Games will be introducing a new agent to VALORANT’s lineup. Her name is Fade, and she hails from Turkey. Her profession, according to Riot Games, is a bounty hunter tapping into some shadowy powers. She is designed specifically as a recon specialist and an agent hunter-killer, with her playstyle and skills kit.

Fade’s abilities focus on finding enemy players and either blinding them or keeping them in place once she does.

Her Haunt ability gives Fade a leg up in searching for opponents on the battlefield. As the player fires Haunt, the energy orb turns into a nightmarish entity that will reveal the location of enemies caught in its line of sight. Devastating when used at the right time. Enemies can easily destroy the entity, but Fade can always call another to help her.

Seize meanwhile will, as its name suggests, seize agents caught in its zone who once caught can’t escape by normal means.

Prowler is Fade’s scouting ability, enabling her to lock onto any enemies or even their trails with ease. Better yet, she can steer the Prowler to find out where they are, in a shadowy hide-and-seek game.

Nightfall sends out a wave of nightmare energy that can pass through walls, and the energy can create a trail to the opponent as well as deafens and decays them in the process.

Riot shared that Fade’s abilities were inspired by Camille's ultimate from League of Legends. The ability to snare enemies was envisioned as a sort of “bola strike” or gotcha moment to us when you’ve cornered the prey and want to ensure they can’t escape.

What do you think of Fade?

She will be deadly
Thank you for voting!
Just run-of-the-mill
Thank you for voting!
Sharil “memeranglaut” Abdul Rahman
He dabbles in Esports, checking out what's new and hip with the industry. Outside of Esports and gaming, he likes Japan. Ijou. Check him out at @SharilGosu
Share Tweet
3 people reacted to this post