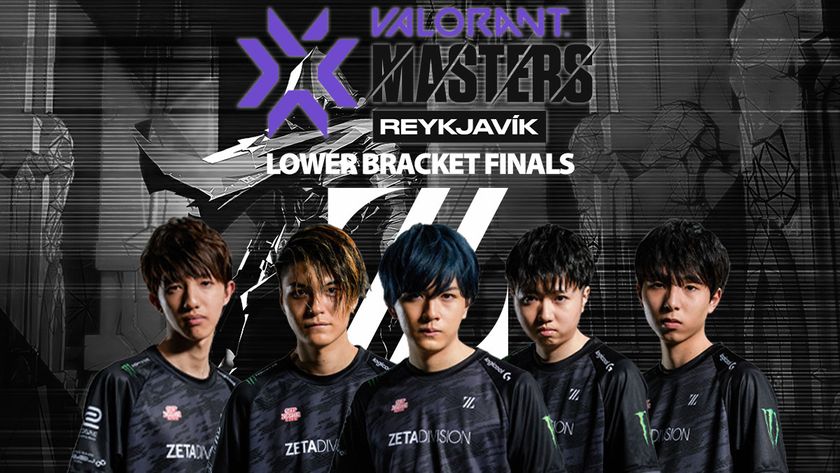 The winner of the Asian showdown heads to the lower bracket finals to meet the NA representative.

After a short break, the Masters Reykjavik continues as the competition heads into the final round. Two important matches were played in the past 24 hours, one of which was an Asian showdown between ZETA Division and Paper Rex. The two big Asian teams are fighting for third place in the competition.

The match started on Icebox, where Paper Rex dominated the first round with an 8-4 lead, which they easily made up the difference, leading to a comfortable win for the Southeast Asian team, 13-6.

ZETA seemed to wake up from a stupor as they picked up their pace in the second map, Haven. They started strong, winning 10 wins by the time the map swapped sides. They then just easily picked up the remainder to win 13-2.

Paper Rex gave ZETA a challenge in the third map, Split, with both teams in a tie by the first half. However, the lads from the country of the rising sun were a bit too powerful in the third map, netting 7 wins thus giving them the needed win of 13-10 in just under an hour.

They will now face OpTic Gaming, who lost to LOUD in the upper bracket finals, to determine who will go to the grand final and who will stay as the third-place winner.

Will ZETA Division the first Asian team to win a VCT Masters?