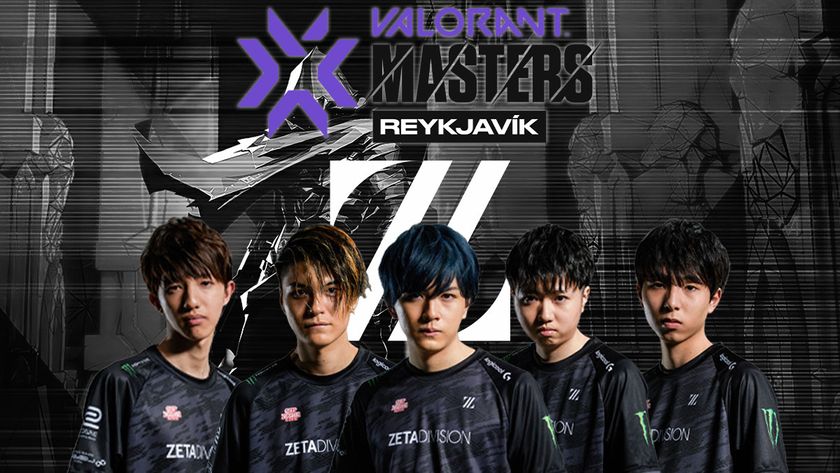 The Japanese team beat the Koreans in a revenge match from the group stage.

Japan and South Koreans are rivals in multiple areas, and this includes esports. A small piece of that rivalry can be seen at the Masters Reykjavik, where DRX met up with ZETA DIVISION in their Lower Bracket Round 2 match.

Their match started with Icebox, with ZETA leading the back by the end of the first half. While DRX managed to close the gap between the two teams, they eventually lost the map to ZETA 11-13. This is also the same first map that was played in their Group stage match.

For Ascent, DRX took advantage of the momentum they had in the first map and ran with it in the second map. This resulted in their win over ZETA 13-10, by leading the way in both halves of the map.

Unfortunately, DRX’s steam seemed to run out by the third map, Split, as ZETA dominated the map easily, and gained 10 wins by the end of the first half versus DRX’s 2. This meant that ZETA only needed to collect three wins in the second half to take the point with a 13-4 score by the end of round 17, giving them the overall victory.

ZETA DIVISION won 2-1, with TENNN crowned as the MVP of the match.

The win means that they will be facing Paper Rex in an East meets Southeast Asia showdown in Round 3, as they head into the lower bracket finals. We will see if #ZETAWINS will continue for the Japanese lads.

Do you think Zeta can head into the grand final?

#ZETAWIN
Thank you for voting!
Not so much
Thank you for voting!
Sharil “memeranglaut” Abdul Rahman
He dabbles in Esports, checking out what's new and hip with the industry. Outside of Esports and gaming, he likes Japan. Ijou. Check him out at @SharilGosu
Share Tweet
3 people reacted to this post