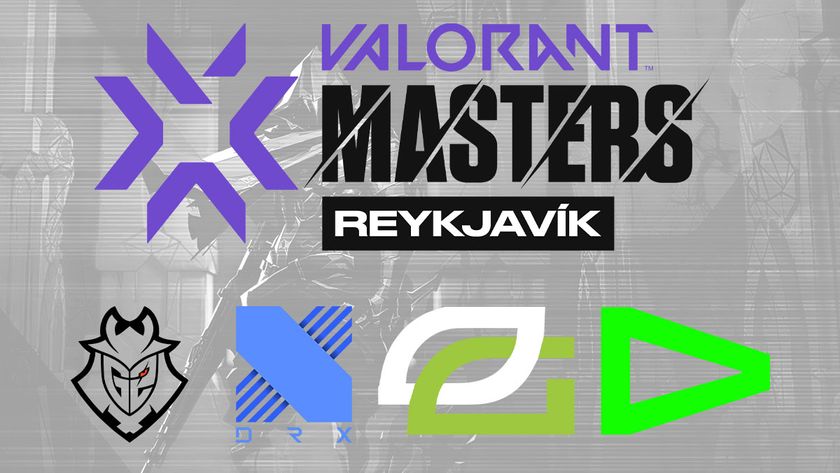 NA Showdown, Asian battle, and worlds apart opponents are just some of the excitement we saw in the first round.

The playoffs of the VCT Masters Reykjavik 2022 are shaping up to be a great one, as both the seeded and the wildcard teams are through to the semifinals. In the process, unfortunately, the teams that represented APAC, EMEA and NA fell to the wayside as they were bumped to the lower bracket by the semifinal teams.

The teams heading to the next stage are:

The meetup between two big teams in their region started on Split, where G2 immediately took the lead as the two teams fought to grab wins. On one hand, the team from Japan gave the European team some challenge but, G2 was too good, as they won both halves of the map to win the first round 13-7.

Zeta did rise to challenge G2 in the second map, Bind. They even won the first half of the map. However, G2 found a second wind in the second half and eventually won the match, 13-10.

For this match-up, it was a ping-pong match as the wins went back and forth between the two teams. In the first map, Icebox, LOUD was ahead in the first half, and then easily held the lead with minimal problems to win it 13-10. Haven is where Team Liquid shone as they obliterated LOUD without too much of a problem, winning the map 13-3.

On Ascent, LOUD gained a second wind as they played a consistent game, giving them the advantage and eventually the win, with a score of 13-10.

The match between the two Asian teams started with Haven, where DRX led the first half. However, Paper Rex gained back some ground in the second half to give them a win of 13-10. Unfortunately for Paper Rex, their celebration was short-lived, as DRX easily dispatched them in Bind with a score of 13-8.

On Ascent, Paper Rex tried to regain ground they lost in the first half, but DRX was too far ahead as they easily won the map 13-8.

The two NA teams met up again in the playoffs after the last meeting at the finals of NA Challenger 1. This time, it is a revenge match for OpTic for their loss in Challenger 1. The match started with Icebox, where OpTic took the lead by the end of the first half, and easily grabbed the remaining match points to win 13-7. The second map, Haven, saw The Guard regaining some grounds as they won against OpTic 13-7.

On Fracture, both teams played their best as they try to determine which NA team was superior. The Guard dominated the first half, but OpTic recouped their losses by the end of round 24, winning the map 13-11.

With the upper bracket semi finals team determined, the start of the lower bracket will see the four teams bumped there looking to seek redemption and a second chance to head into the grand final.

The teams in the lower bracket are matched to the following matches:

The first lower bracket match will start at 1300 GMT, where the Japanese team will be meeting the APAC champion.

Any of your favourite team still in the competition?

Yes
Thank you for voting!
No sadly
Thank you for voting!
Sharil “memeranglaut” Abdul Rahman
He dabbles in Esports, checking out what's new and hip with the industry. Outside of Esports and gaming, he likes Japan. Ijou. Check him out at @SharilGosu
Share Tweet
0 people reacted to this post