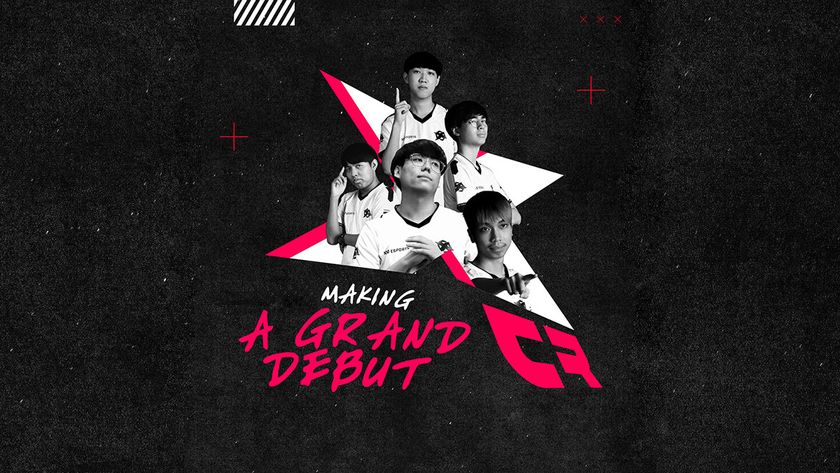 The merger between X10 Esports from Thailand and CRIT Esports from Brunei is completed a week before Champions Berlin.

X10 Esports, one of the three teams representing Southeast Asia at the upcoming Champions Berlin, has merged with CRIT Esports from Brunei, with the new organization named X10 CRIT. The merger happened just a week before the biggest VALORANT event of the calendar year – Champions Berlin.

The team shared the news on social media through a series of posts, where they talked about the design of their new logo of the organization. The current team structure has yet to be shared online, but as it is this close to Champions Berlin, we foresee no major changes are happening to the player management structure as of now.

The team will be playing at the Champions Berlin, starting in Group A alongside Vivo Keyd Stars, Team Envy and Acend.

Champions Berlin will start on the 1st December, so stay tuned to GosuGamers as we bring the latest updates from Berlin on our Hub.

What do you think of this team merger?

It's alright
Thank you for voting!
Not so much
Thank you for voting!
Sharil “memeranglaut” Abdul Rahman
He dabbles in Esports, checking out what's new and hip with the industry. Outside of Esports and gaming, he likes Japan. Ijou. Check him out at @SharilGosu
Share Tweet
2 people reacted to this post