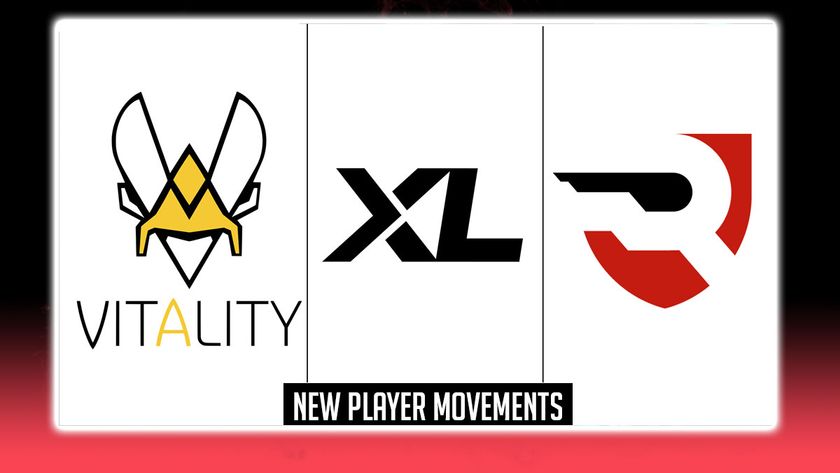 Many teams are in planning mode after the end of Stage 1 of VCT 2021. Players are moving around, some roster changes are being finalized, and some surprise news are coming out from teams, as we head into Stage 2 of VCT 2021.

Ryan “Shanks” Ngo together with

He will be joining

Todd “anger” Williams will be relegated to a substitute role. This is also the first time

Kevin “poised” Ngo will be together again in a team, after their stint in Dignitas in September 2020.

The new roster is coinciding with the match-fixed allegation that targeted the newer players from The Rise Nation team, as well as

The addition of both

Team Vitality is benching feqeww and m4chinacsgo trom their roster

AN unfortunate news coming out France – Team Vitality will be benching

Ouali “M4CHINA” Manset from active play. The team stated that the changes were made “following an unsuccessful start of season.”

The team is definitely feeling the heat, after not able to make any name in the recently concluded VCT 2021 Stage 1. We hope the best for feqew, M4CHINA and Team Vitality for Stage 2

Marc “Maru” Begley. This is after signing up former G2 Esports player

David “Davidp” Prins as captain of the team. This new lineup for Excel will be playing for the team in the VCT Stage 2 Europe qualifiers this coming April. The lineup has been confirmed on VCT’s EU website.

According to a statement from Kieran Holmes-Darby, Co-Founder & Chief Gaming Officer, EXCEL ESPORTS:

“Ever since VALORANT was first announced we knew it was going to be a title with huge potential and one that we could thrive in. However, when it came to expansion we really wanted to take our time and find players and coaches that aligned with our vision so when we started talking to Davidp it felt like such a natural fit. We have big ambitions and are looking for the best and most promising talent to build out the roster and create a lasting legacy.”

The team also “has chosen to prioritise selecting a team captain and coaching staff in order to build a roster that will have the infrastructure and performance support to compete at the highest level.”

What do you think of these player movements?

Definitely needed for now
Thank you for voting!
Why must they move around?
Thank you for voting!
Sharil “memeranglaut” Abdul Rahman
He dabbles in Esports, checking out what's new and hip with the industry. Outside of Esports and gaming, he likes Japan. Ijou. Check him out at @SharilGosu
Share Tweet

I spent about 6 months ranking up from Bronze 3 to Immortal, and I documented every single ranked

Petition for wingman in valorant