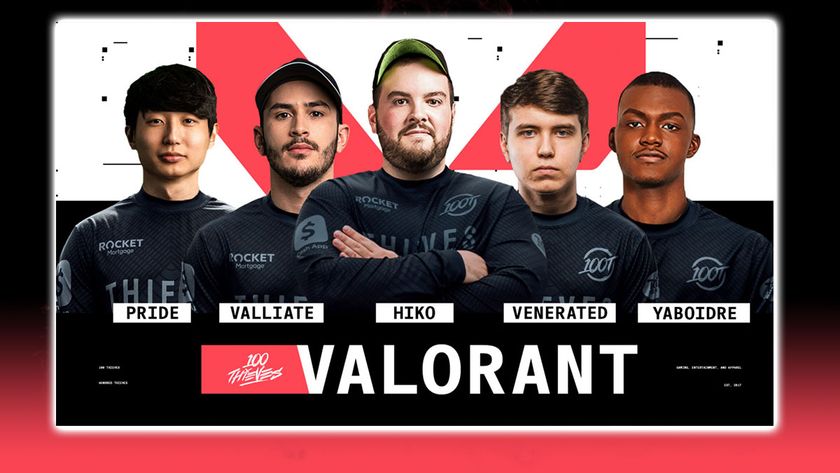 100 Thieves was fined by Riot Games $5,000 due to the reason of “delaying a game”. Their coach Hector ‘FrosT’ Rosario was also suspended for “unprofessional behavior towards a Tournament Official”. This outcome was after a match against Immortals in the recent VCT Masters NA.

According to Riot Games, this is due to the match between 100 Thieves and Immortals in the Upper Bracket Quarterfinals game on March 12, where a dispute over the game ping delayed the game for almost an hour. 100 Thieves won the match against Immortals 2-0.

This results in the team being fined $5,000 and FrosT is placed under probation for the duration of the whole VCT tournament. This is not a true ban, but all eyes will be on the team as a whole from now on.

100 Thieves responded with their own statement, saying that

FrosT also shared statements on his Twitter account in a series of tweets, which has since been deleted, where he basically mirrored what the team said and hopes “Riot will provide a clearer clarification of the rules in question to prevent further misunderstandings.”

Later on, Riot Games updated that they have considered the matter closed due to the evidence shared with them.

This may be one of few blips in the generally successful VCT tournament. We will be keeping our eyes on the matter and see if anything similar will pop up in the future leading to the Championship in December

Do you think the find and suspension is warranted by Riot? 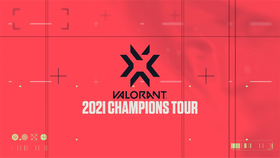 VALORANT Champions Tou...
8 Mar 2021 US$601,456
This website uses cookies to ensure that you get the best experience Read more