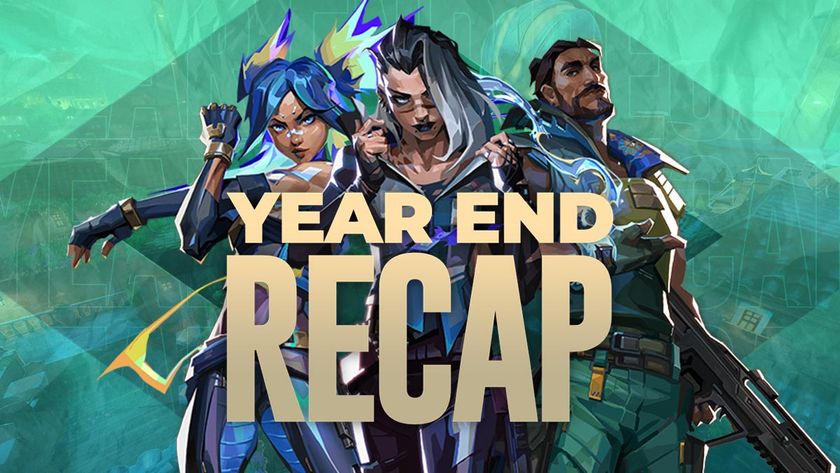 Learning from last year will make 2023 a better VALORANT experience for all.

The new year is literally just around the corner, and the start of a new VCT season is upon us. Even so, we should not forget how 2022 was for VALORANT – for both the community and the players who played it. As we count down the hours to the start of the new year, let us see what has happened in VALORANT in 2022. 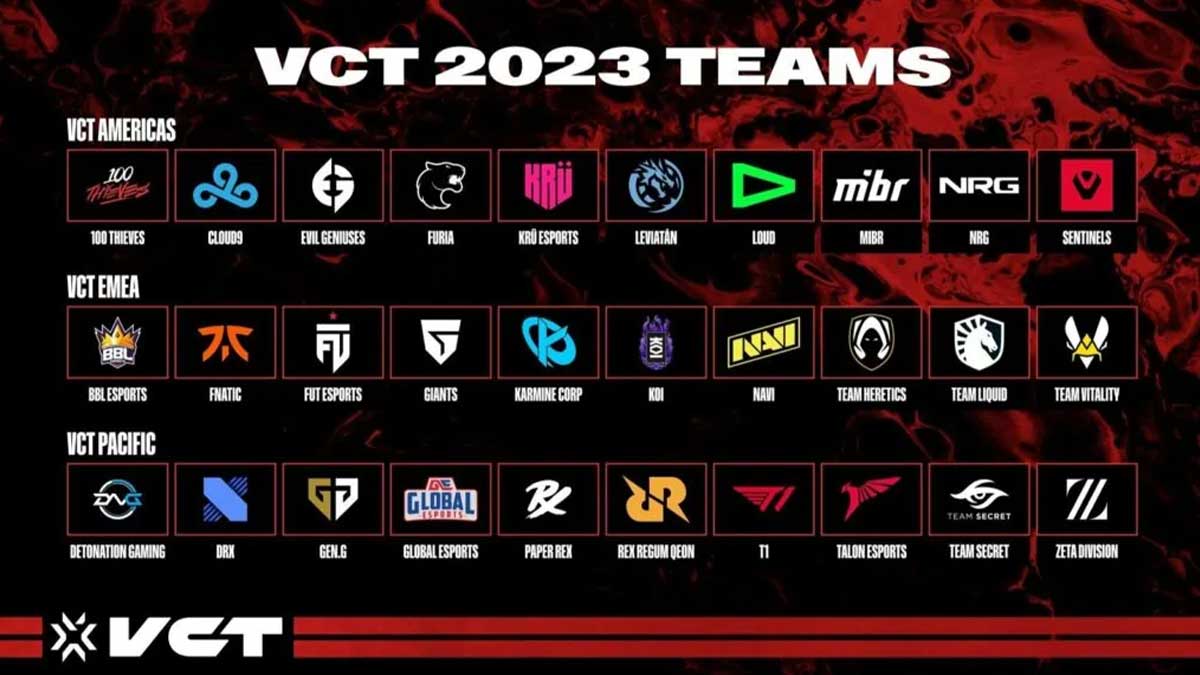 The biggest announcement we saw in 2022 was the introduction of the partner teams as well as the league system for VCT 2023. 10 teams from the three different leagues each were chosen to be partner teams, where they will get extra benefits for working directly with Riot Games. The ten teams will be the pinnacle for other teams to aim for as they can also be part of the list once the original list’s tenure expires in 2025.

The league system meanwhile brings a larger stake international-level competition to three regions -Americas, EMEA, and Pacific – as teams battle each other to secure a place in the partner teams list in the next cycle. Leagues are also where the LCQ will be played to determine the wildcards for the Champions 2023.

The first tournament with the new partner teams will be played in Sao Paulo for the LOCK//IN tournament, where the winner of the competition will help add one new spot to the partner teams list for 2024.

Related to the introduction of the league system, many teams had to make the tough decision to release their roster after it was announced that they were not part of the partnership system. Teams like LOUD, XSET, and OpTic Gaming had to lose either members or the full roster. However, the free members did not stay free for long, as names like Sacy and pANcada joined Sentinels while yay went to Cloud9.

Other big movement includes most of the FunPlus Phoenix roster heading to Natus Vincere, dephh heading to Sentinels, and nAts and Redgar playing for Team Liquid for VCT 2023. 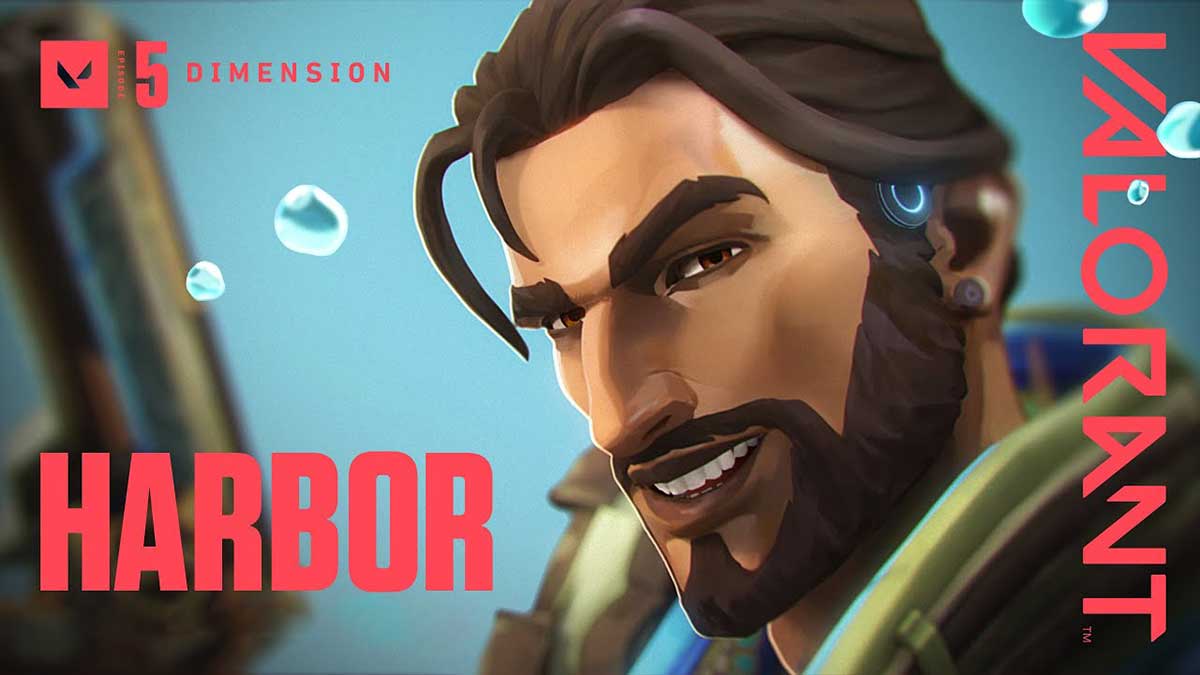 2022 also saw the introduction of Harbor, the newest agent for VALORANT, as well as the first South Asian playable character in the tactical shooter. His Controller kit makes him well-suited to create control spaces for his teammates in a battle.

Under his belt, his abilities are themed around water, befitting his name. He can help any team turn the ‘tide’ in any game when used properly. While he is no Sentinel, he can still carry the team when needed and help teams launch the right strategy to win the game. 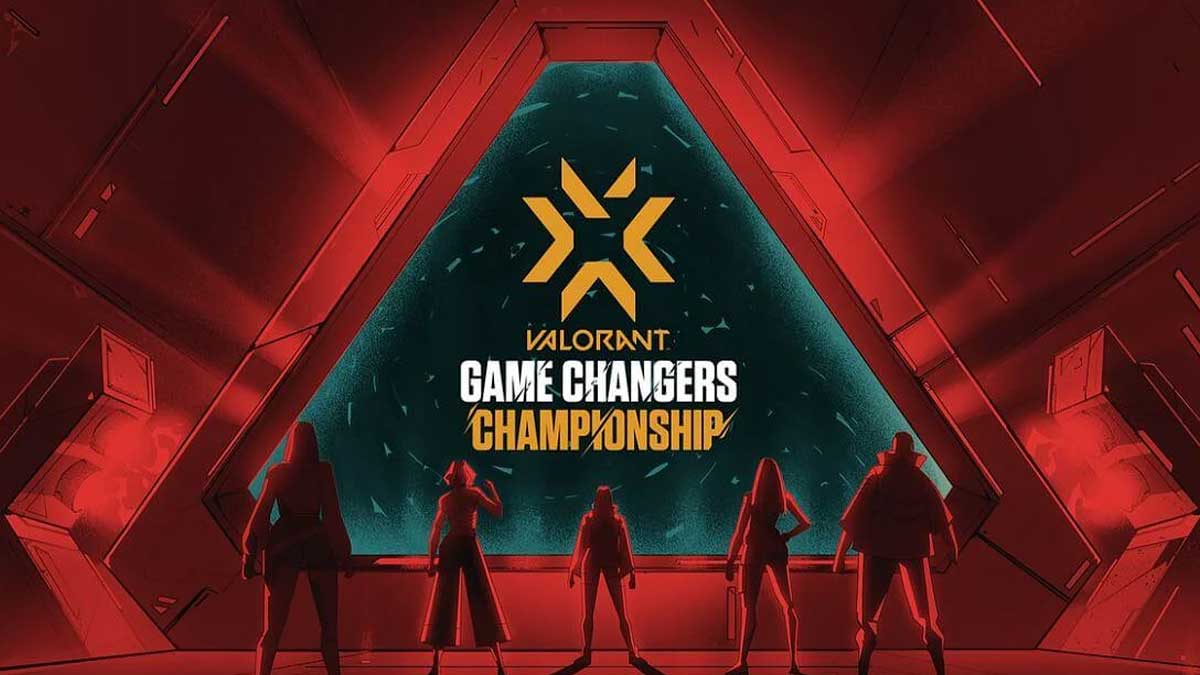 Riot Games also hosted the Game Changer circuit as part of the company's inclusion policy. It was designed for women in the gaming community – and it was one of the big tournaments that got attention around the world. The inaugural event was won by G2 GoZen who walked away with $180,000 prize money.

Riot confirmed that Game Changers will continue in 2023 as a parallel circuit to the mainstream VCT 2023, so more tournaments under the name will be happening next year. 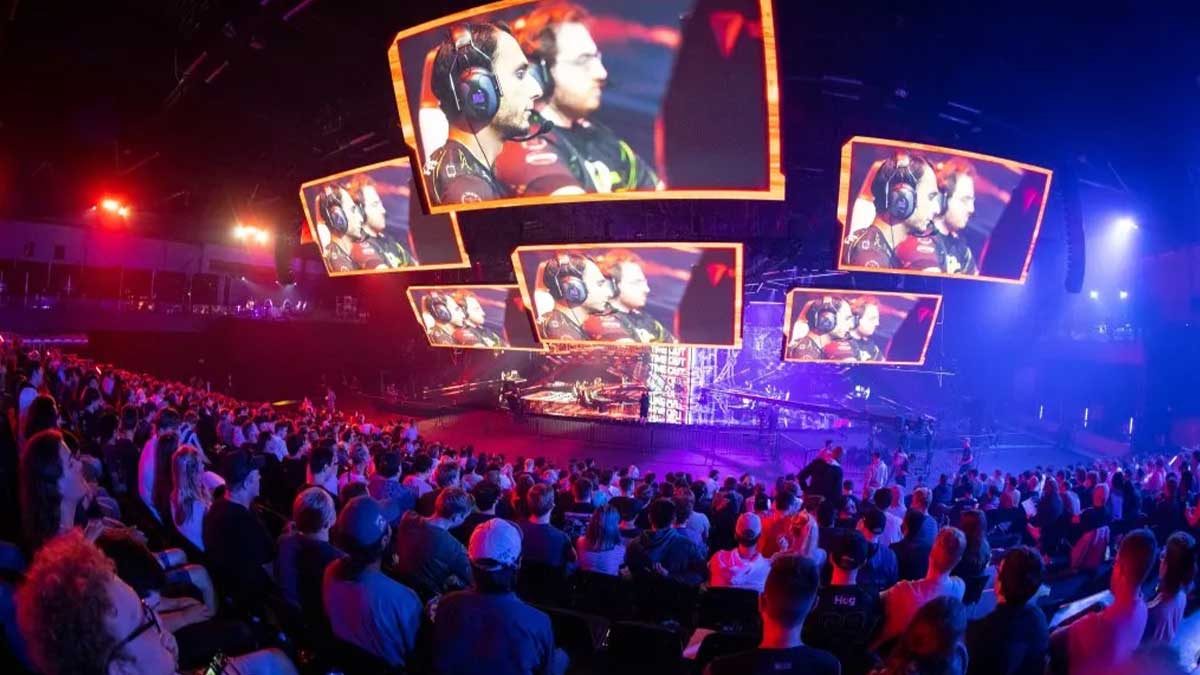 Champions set the stage for 2023

Right now, no Asian teams have won any major events – the closest we got was Paper Rex who managed runner-up at Masters Copenhagen. As the VCT circuit is still young, no single region has dominance in winning all of the big events, so it is to be seen if the Pacific league can reach the top of Champions 2023 and have the first Asian team to win a Champions trophy.