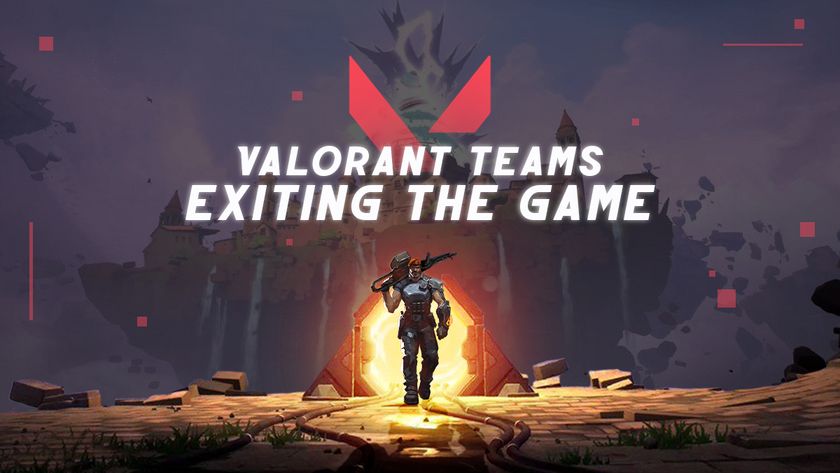 A big exodus is happening in VALORANT

One of the factors is the upcoming VALORANT franchising system.

After the end of Masters Copenhagen, a lull has settled in the community. But to some, this is the time to announce new plans – and this includes exiting the game altogether. While none of the bigger teams has announced any exit plans – some of the lower-tier teams have announced plans to exit the game due to the implementation of the franchising and partnership system in VALORANT by Riot Games.

Here are the teams who announced their exit from Riot Games' popular tactical shooter.

Complexity shared on their social media that they will be exiting VALORANT soon. They cite the brand’s failure to proceed in the next step in the VALORANT Partnership Program. The team are saddened that their application was rejected.

The brand is only partially leaving VALORANT; while the main men’s roster will be out of the game, the brand is still competing in the Game Changers via Complexity.GX3.

The brand will continue to monitor any future possibilities that they can reenter the mainline professional competition once again in the future.

DarkZero has announced that they are leaving the game via a social media post. In the post, the team said that they hope the departure will be a temporary one, and they will continue to evaluate the ecosystem following the start of the league system.

According to their players, NYXL has left VALORANT through a social post by oderus. Formerly known as ANDBOX, the team was set to play against Version1 at the MEL Premiership S3 when the announcement of the disbandment was made a few hours before the match. No official announcement was made by the team, but with the players looking for new teams, it is all but certain that the team is off the playbooks for VALORANT.

Daniel Luu, the CEO of Akrew Esports, announced on the team’s official Twitter that they will be withdrawing from competitive VALORANT temporarily as the team did not pass to the next stage of the application process for the VALORANT franchising. They cite that they are unsure how Tier-2 organizations will be treated with the new system on board. Daniel did say that they may evaluate how they could reenter the scene again in the future when the sport is more stable.

SoaR Gaming, via their president Michael Maknojia, announced that they will be exiting the competitive VALORANT scene temporarily on the back of the franchising system and the worry on how Riot Games will support the Tier-2 teams and space as a whole.

Luminosity posted on their social media that the brand will be exiting VALORANT for the foreseeable future. The team will be looking forward to the game’s structure in 2023 before deciding their next step in the game.

The Luminosity roster is currently playing as Shopify Rebellion.

Do you agree with the exodus?