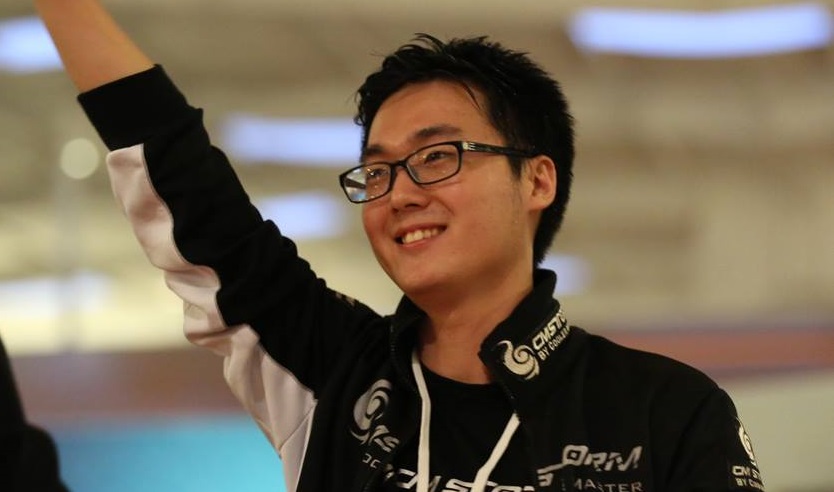 Polt made grand finals after a five-map game for a game series against Liquid`ace Taeja where The Tyrant was already waiting, having defeated American hope Scarlett in five games.

Compared to the hard-fought semi final, the concluding match was a much easier endeavour for the CM Storm Terran. Through widow mines, multi-pronged medivac drops and heavily upgraded bio, Polt was able to trample Jaedong's heavy on banelings playstyle with a final score of 4-0, delivering the Tyrant the third silver medal in his StarCraft 2 career.

With the wrapping up of the three circuits, the WCS prepares for the S2 finals at Gamescom, Cologne. The sixteen players are as follows: