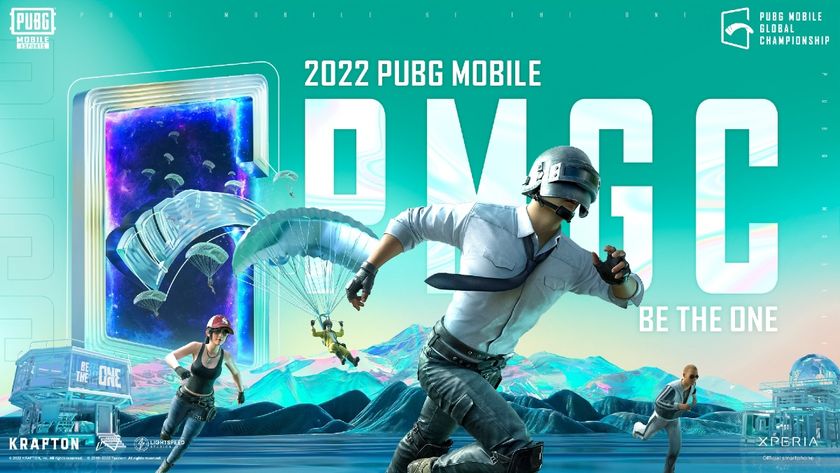 Just yesterday the PUBG Mobile Global Championship 2022 saw its Group Stage come to an end, with eliminations across the board.

PlayerUnknown Battlegrounds Mobile’s Global Championships 2022 begun its Group Stage early in November, and as of now, this has come to an end. Over the course of the eighteen-day period, we have seen some amazing PUBG Mobile action, with teams fighting tooth and nail to make it through to the next stage – and avoid elimination. Unfortunately, 15 of the 48 teams which went into the Group Stage, they would be eliminated.

During the Group Stage, teams were split into three separate groups, Red, Green, and Yellow – each with a total of 16 teams. The top three teams from each group would advance through to the Grand Finals, the bottom five would be eliminated, and the remaining eight would move on to the Survival Stage. The results from each group are as follows:

The top three teams from each group, which include some the fan-favourites such as Geek Fam and Buriram United, as well as the reigning champions Nova Esports, will get to take a long break now as they return for the Grand Finals in January. For the remaining teams, they will now have their work cut out as they fight through the Survival Stage which begins on November 30th, 2022. We will have more information on the group breakdown and results for the next stage of the PMGC 2022 as the week progresses.

Is your favourite team still in the running to become the PMGC 2022 victors?