Tournament links
The Overwatch League (OWL) is a professional esports league for the video game Overwatch, produced by its developer Blizzard Entertainment. The Overwatch League follows the model of other traditional North American professional sporting leagues by using a set of permanent, city-based teams backed by separate ownership groups. In addition, the league plays in the regular season and playoffs format rather than the use of promotion and relegation used commonly in other esports and non-North American leagues, with players on the roster being assured a minimum annual salary, benefits, and a portion of winnings and revenue-sharing based on how that team performs.
Sponsors: T-Mobile, Coca Cola, StateFarm, Zipchair 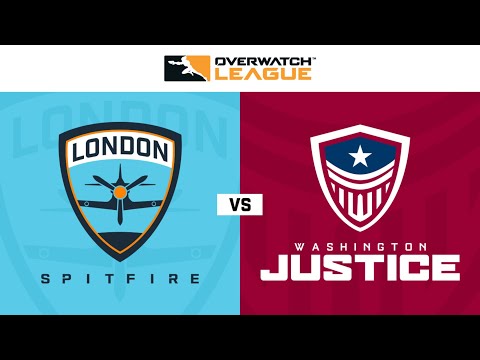 Overwatch 2/12/20, 3:36 PM Dot eSports
This website uses cookies to ensure that you get the best experience Read more