With the move from Twitch to YouTube this year, there was bound to be a change in viewership numbers for the Overwatch League in 2020. The OWL saw a decrease of more than 60 percent in its average viewership from the 2019 season, according to Esports Charts

Esports Charts said it didn’t take statistics from Chinese streaming platforms into account because there were a lot of difficulties in confirming the data’s legitimacy, but the remaining information available still points to a sizable decline.

The main point of comparison comes from the Grand Finals match for both seasons. The 2020 finals, in which the San Francisco Shock defeated the Seoul Dynasty

How to Complete Tracer's New Comic Challenge in Overwatch 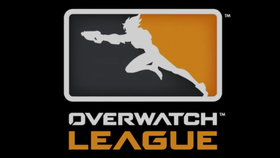