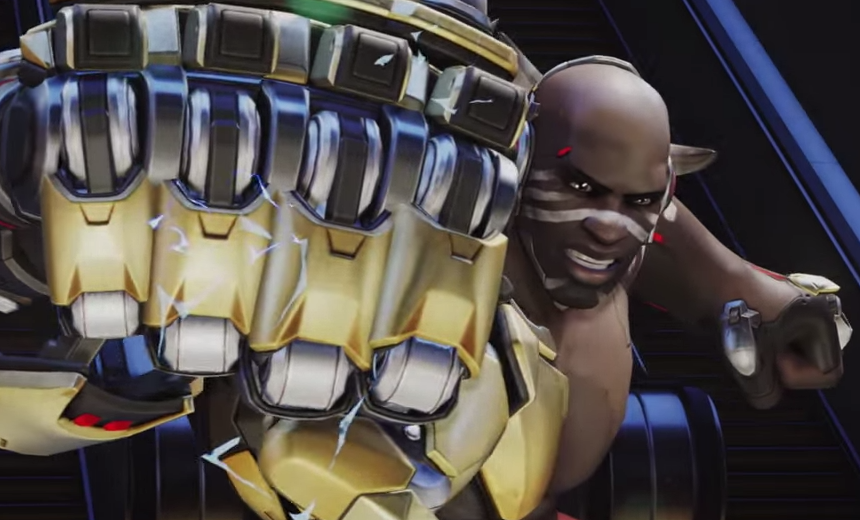 Doomfist arrives just in time to take on an improved Zarya and Reinhardt.

It's the moment many were waiting for within the past few weeks - Doomfist, Talon's legendary agent hell-bent on throwing the world into constant conflict, has arrived on the live servers. While you'll need to wait a few days for him to become live in Competative matches, he's already a popular character in Quick Play, consistently being picked first and fastest in queue.

Though the newest addition to Overwatch is the highlight of the update, there were a few tweaks to other heroes that could allow the once-dominant tanks to rise in the meta once again. Before this patch, Zarya's Graviton could be blinked or slashed out of, making it weak against Dives, currently the most popular meta in Overwatch esports. That's been changed with this recent patch: now, Genji's, Tracer's and other mobile heroes won't be getting away if they're caught. Reinhardt's a little quicker on his hammer swing now, allowing him more of a fighting chance against those same heroes.

More details about both those changes and the other changes this current patch brings are down below.

Doomfist has finally made it out of PTR and into the live servers. We've got a full analysis on the hero here.

Other patch changes can be seen here, on Overwatch's official Patch Notes thread.

Another major change to the game includes an upgrade to the highlight system. You'll be able to do a few things with the new system: you can view your daily top five, which are automatically created and stored for 24 hours; you can capture up to three highlights yourself using a hotkey, though you can only capture three per round; and finally, you can save your favorites through the record feature. You should be able to see a "highlight" option in the main menu now. 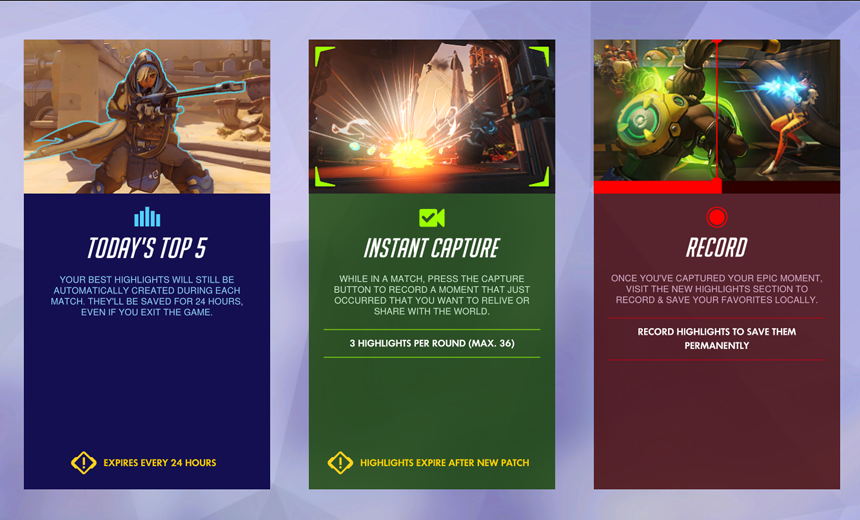 Are you more excited about Doomfist or the other patch changes?